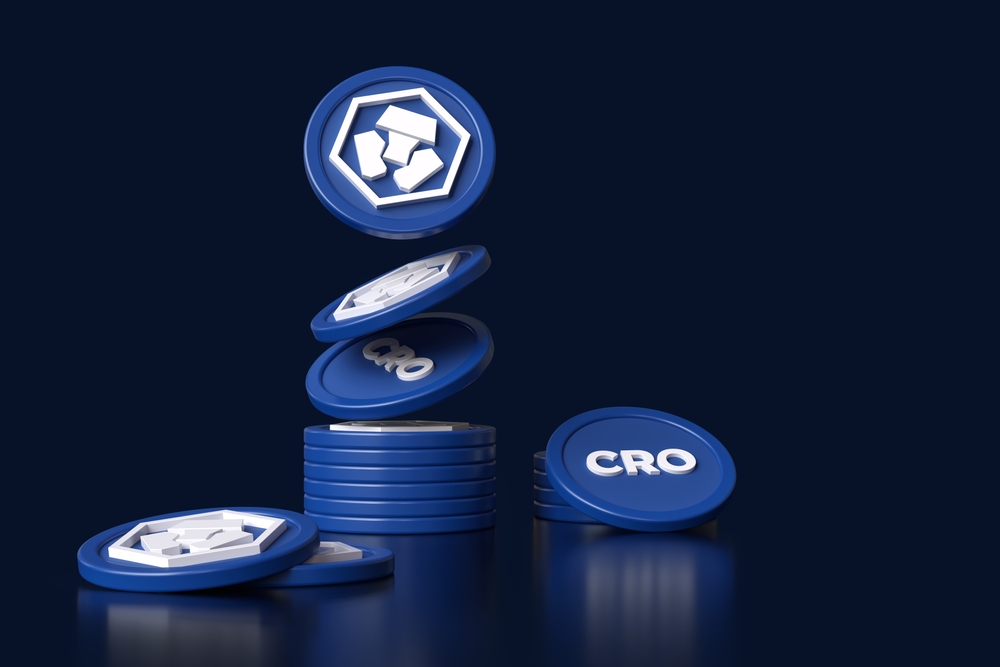 To address this issue, the Crypto.org EVM chain, now referred to as the Cronos chain, was introduced in 2021.

Cronos is the dedicated smart contract chain, while Crypto.org manages the transaction and staking activity for Crypto.com. Both use the Cosmos SDK to swiftly build a standalone blockchain framework. This pre-built capability can communicate with other Cosmos "zones". The Cosmos Inter-Blockchain Communication enables a connection between Cronos and Crypto.org (IBC). Cronos also has connections to Juno, Terra, and Akash, and will eventually add Ethereum through Gravity Bridge.

To develop their own Ethereum Virtual Machine (EVM), the Cronos team partnered with Ethermint, a Cosmos SDK-built EVM module that creates a hub for chain EVMs. Cronos utilizes a modified version of Ethermint to power its blockchain and enable EVM compatibility. The Tendermint proof-of-stake (PoS) consensus serves as the foundation for Ethermint.

The Crypto.org and Cronos chains are both fueled by the Cronos (CRO) coin. On Crypto.org, it's a native CRO; on Cronos, it's CRC-20 CRO, and on Ethereum mainnet, it's ERC-20 CRO. Therefore:

The CRO coin is for staking, transactions, and governance. It's been utilized as a payment mechanism since the beginning.

Valid proposals require 20,000 CRO and approval by one-third of the network. The proposal also needs 50% network approval to pass. If your proposal fails, the CRO tokens will have to be burned.

Validators earn CRO from a combination of block rewards, commissions from users delegating cash to their pool, proposal rewards for new blocks, and transaction fees.

Cronos uses a dual-token model: A governance token for consensus and governance, and a transaction fee token (CRO). Validators only receive CRO from user transaction fees. There are no block bonuses.

Cronos has over 200 apps on its blockchain and is growing its ecosystem with the Cronos Ecosystem Grants program. Cronos Labs does due diligence on grant applicants and have also hosted $500,000 Hackathons. They also intend to do an accelerator program to help companies grow.

Currently, Cronos' TVL is at $2 billion, down from $4 billion in April. The ecosystem is dominated by four protocols, which control over 90% of the outstanding TVL.

As far as transactions and addresses go, the Cronos chain is expanding rapidly. Crypto.org activity stats aren't as visible, thus it's unknown if that chain is growing CRO. According to the total statistics of CRO token owners (ERC-20 only), the token's total transaction volume appears to have peaked in November 2021.

For the last few months, Cronos has been running their beta version of the mainnet. This version allows about 400,000 transactions per day, although it can technically handle more. On May 10, 2022 Cronos upgraded their mainnet beta to version 0.7.0 and doubled block capacity.

With the introduction of a decentralized exchange and protocols for borrowing and lending, the ecosystem has prepared the foundation for more DeFi development.

Simply said, Cronos is a blockchain that outperforms Ethereum and Bitcoin in terms of speed and cost. It's also considerably more centralized. Things may change when Cronos goes for a modular arrangement.

Cronos has expanded quickly, placing among the top 20 in terms of market capitalization and the top 10 in terms of total value locked (TVL). Currently, it's the Cosmos ecosystem's most valuable cryptocurrency.

While Cronos admittedly faces challenges, they have outlined future goals which will hopefully continue to propel them upward.