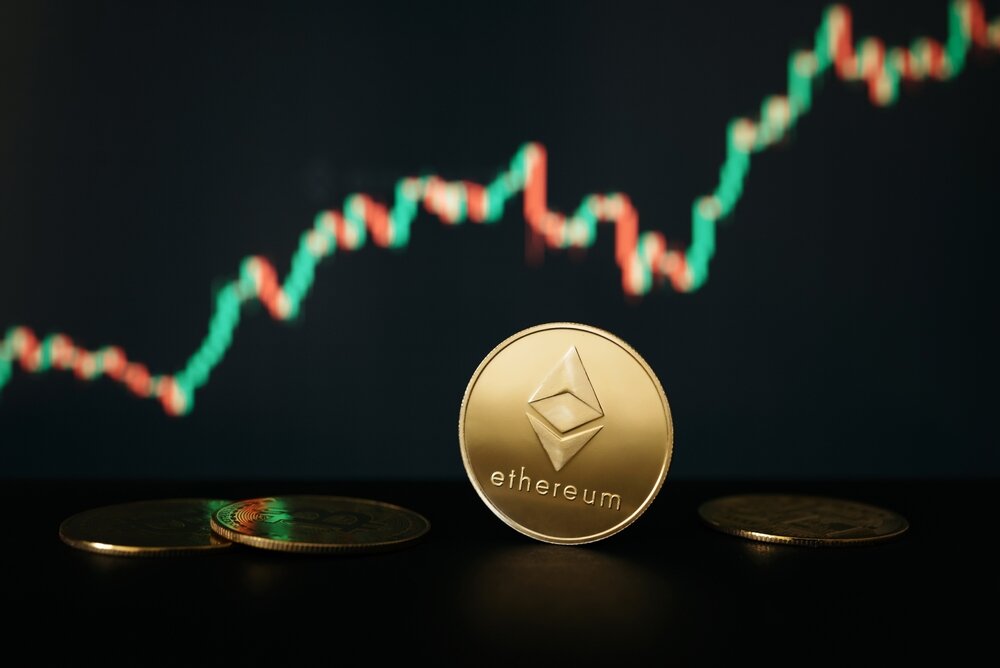 Blockchain technology is relatively new, having originated in 2009. Since then, it has come a long way, undergoing massive improvements, like decentralized apps, NFTs, multiple layers, and much more.

As developers of different backgrounds started getting into blockchain, more features were implemented, primarily aiming to make the technology more efficient and easier to use.

One of the most scalable blockchains is Ethereum, with the majority of modern blockchain features being implemented on it. Despite its positives, Ethereum has always had one critical flaw: exorbitant gas fees.

Many believe this issue will be resolved with the transition to ETH 2.0 set to happen on 19 September 2022. However, many critics believe this won't solve the gas issue for Ethereum, which is why developers have started looking into Ethereum alternatives in 2022.

Instead of the merge rectifying the gas issue, critics believe this problem will persist as Ethereum is a so-called "Layer-1 blockchain". This means that all transactions processed within a block are stored on one layer, and then everything is distributed appropriately.

Consequently, developers have thought of a new blockchain model that might solve this issue, which is where Boba Network comes in.

What Is Boba Network?

Boba Network is a Layer-2 scaling solution for Ethereum. This means the blockchain has an additional protocol built on top of the main network—a second layer used to handle transactions.

In addition to implementing a second layer, Boba Network also uses an Optimistic rollup model to scale Ethereum's transactions. In short, this rollup model ensures that the data doesn't necessarily have to be stored on the main chain.

Instead, the data is stored off-chain, with only a small portion of it being stored on-chain. This way, the network can process a much larger volume of transactions without worrying about bloating the network.

How Does Boba Network Work?

Boba Network is a smart contract platform that runs atop Ethereum. It consists of two main components:

This contract manages all the validators within the network. It is responsible for assigning transactions to different validators and keeping track of their activity. When transactions are properly assigned and distributed, there won't be an overloaded validator, meaning that all transactions will be managed accordingly.

What Are the Advantages of Boba Network?

Boba Network's primary benefit is its scalability. Thanks to its Optimistic rollup model, the network can process around 500 TPS (transactions per second). This number is set to increase in the future as more improvements are made to the network. Ethereum currently has a TPS of 13.

Another big positive for Boba Network is that it's user-friendly and doesn't require any special software to be used. Instead, users only need a Web3-compatible wallet, like MetaMask. In addition, Boba Network has an easy-to-use interface that makes it perfect for those who are not too familiar with blockchain technology.

What Are the Drawbacks of Boba Network?

The main drawback of Boba Network is that it's still in its early stages of development. Even though the network officially launched in September 2021, it's still a relative newcomer compared to older players.

Unfortunately, some bugs and glitches are inevitable, potentially leading to security issues. Additionally, the team behind Boba Network is relatively small, so it might take a while for all the planned features to be implemented.

Another factor to keep in mind is that since Boba Network is built on Ethereum, it shares all of Ethereum's limitations.

The Future of Blockchain Technology

Boba Network seems to be a promising project that, if executed correctly, could revolutionize the way Ethereum currently works. If the Ethereum merge fails to solve the main issue of the network, developers and users alike might be forced to use alternative solutions like Boba Network.

While Boba Network is not the first Layer-2 solution to be proposed, it still has significant advantages that should be considered for the future of blockchain technology.