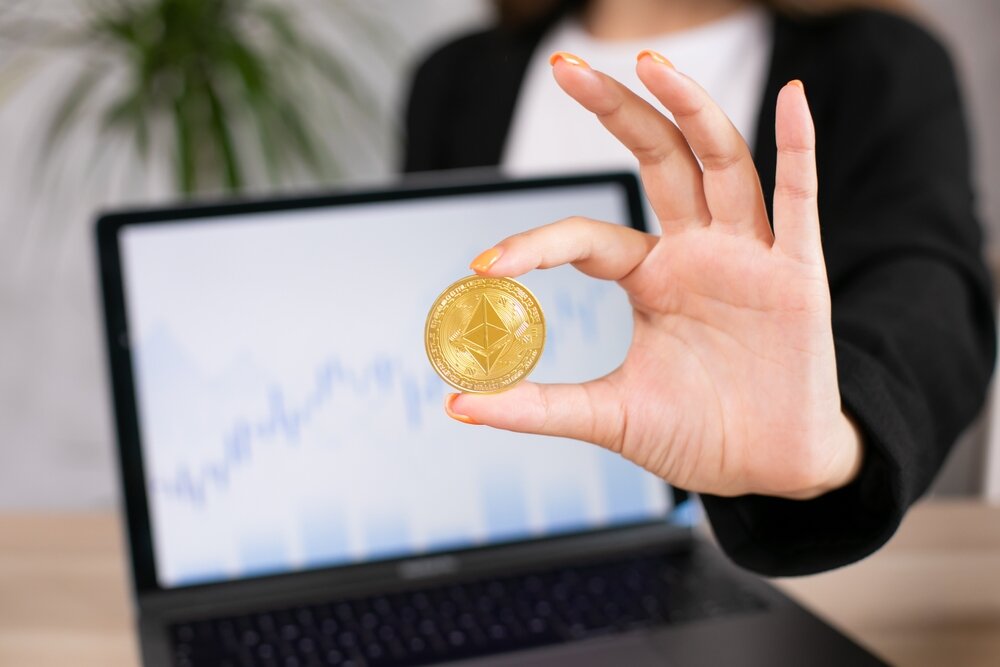 Originally named the "Matic Network", Polygon is a blockchain solution on Ethereum, allowing both users and developers to connect and scale. The project was launched in 2017 and its primary goal is to increase the scalability, flexibility, and efficiency of projects built on the Ethereum blockchain.

The creators of the network believe that Ethereum has a big scalability issue because the executions of transactions are too slow and too expensive. As a blockchain, Polygon seeks to resolve this issue by handling all transactions on a separate network that's compatible with Ethereum.

How Does Polygon Work?

To understand how Polygon works, you need to know a bit about Ethereum's architecture. The Ethereum blockchain has two layers:

The base layer is responsible for handling all the transactions and smart contracts on the Ethereum network. The problem is that this layer can only handle 15 transactions per second (TPS). This might not seem like a big issue, but when you compare it to other payment processors like Visa (which can handle up to 24,000 TPS), it's clear that there's a big scalability issue on Ethereum.

ZK technologies, also known as ZK rollups, are scaling solutions that lessen the congestion of the Ethereum main network by moving some transactions and data off the chain. These so-called "Layer 2 solutions" can handle data by processing it in batches, so the validator can verify the validity of a transaction without having to run through and know about each one—which is where the term "zero-knowledge" comes in.

ZK rollups are automatically managed and executed with the use of smart contracts. Executing a transaction on the Ethereum mainnet will be slower and more expensive, and would have to be validated by other network nodes. On the other hand, ZK rollups move some data off the chain and occasionally commit the data on the chain—but only when congestion is low. With Polygon's ZK rollups, the validators verify transactions in bundles on the rollup chain, where the process is a lot quicker and cheaper.

Why Use Polygon and ZK Scaling?

In addition to increasing scalability with ZK technologies, the Polygon network also offers a number of other benefits.

Since the network is built on top of Ethereum, it's compatible with all the existing dApps and smart contracts that are already on the blockchain. Therefore users and developers don't need to utilize new dApps or smart contracts specifically for the Polygon network—they can continue using the existing ones.

The Polygon network is much cheaper to use than Ethereum, which is partly thanks to ZK rollups. With Polygon, transaction fees are paid on the side chains instead of the Ethereum blockchain, resulting in a network significantly cheaper than Ethereum.

However, keep in mind that Ethereum might fix this issue with the upcoming "Ethereum Merge" to transition to ETH 2.0, where the network might switch from a proof of work (PoW) consensus to a proof of stake (PoS). If the Ethereum merge is successful, there would rarely be a need for ZK scaling.

Downsides of Polygon and ZK Scaling

Although Polygon seems like a quite promising project, it has some downsides too.

The Network Is Dependent on Ethereum

The truth is that Polygon won't reach a higher level of adoption unless Ethereum evolves with it. There's an inherent problem with this. If Ethereum fixes its current scalability issues, there would rarely be a use-case for Polygon and its ZK scaling feature.

ZK Scaling Could Still Be Improved

Although ZK scaling seems to be quite promising, it still has some flaws. Many blockchain experts believe that ZK scaling doesn't fully prove the validity of transactions, making room for fraudulent ones. Still, this is a fixable issue, which is why additional fraud proofs have been implemented to properly filter transactions.

It seems like Polygon has a bright future ahead of it. Even though the project is relatively young, it has successfully fulfilled everything it has promised so far, and has even managed to implement ZK technologies on its main chain.

Although the project has plenty of competition regarding Ethereum scalability, most blockchain experts would say that it's successfully executed in almost every department. However, ZK scaling has a questionable future and might need further improvements.