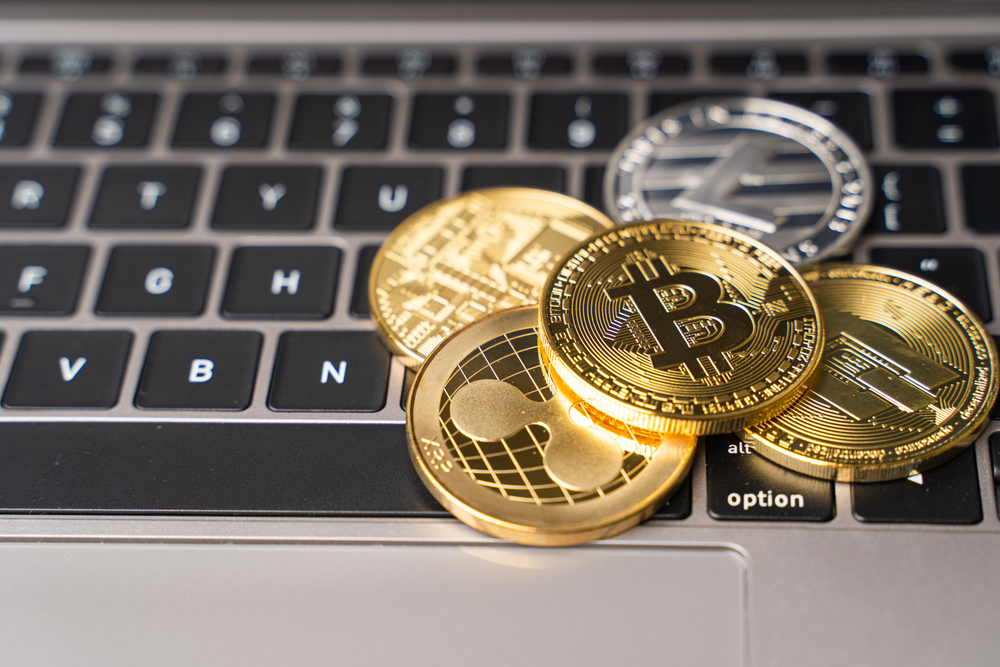 For many years, Ethereum has been the leading smart contract blockchain.

However, Ethereum is notorious for its exorbitant gas fees and network delays, low throughput, and poor cross-compatibility.

More contenders have joined the race in the last few years to offer an alternative. Let’s take a look at some of them and how they compare to the Ethereum blockchain.

What to Consider When Looking at Ethereum Alternatives

Cardano, much similar to Ethereum in vision and objectives, yet poles apart in terms of approach, banks on energy efficiency to gain a competitive edge in the market. It is quite often referred to as the potential Ethereum-killer.

With a dual-layer architecture, Cardano can run both asset transactions and smart contracts at impressive speeds. The Proof of Stake (PoS) consensus protocol on Cardano titled Ouroboros enables the network to feature high TPS. While Ethereum puts practice before theory, Cardano ensures that each component of its architecture is peer-reviewed by academics before launching.

Polkadot uses a sharded heterogeneous multi-chain architecture that can potentially knock Ethereum off its throne. Once fully matured, it will solve some plaguing problems for blockchain development, like the lack of interoperability and scalability.  It uses parachains to process transactions in parallel, facilitating higher TPS. Moreover, the Polkadot protocol is forkless.

BNB Chain, formerly known as BSC, is the native cryptocurrency of Binance, the world’s largest crypto exchange. The EVM compatible blockchain runs alongside Binance Chain and helps developers port their projects from Ethereum without hassles. This also means that it is easy to configure apps and wallets like MetaMask with BNB Chain.

It's worth noting that BNB Chain is not a layer-2 or off-chain scalability solution.

A rage among dApp and NFT developers, Solana combines proof-of-stake and proof-of-history consensus mechanisms to improve the speed and cost-efficiency of transactions. The fast-growing ecosystem hosts thousands of projects across the DeFi, NFT, and Web3 space. It ensures composability between ecosystem projects with a single global state as the network scales, doing away with fragmented Layer 2 systems or sharded chains.

Avalanche claims to be the fastest smart contract blockchain by time-to-finality, which is important for the smooth running of dApps. It has three interconnected blockchains instead of one, where each performs separate tasks. This way, the network can maintain speed without hampering security or scalability.

NEAR is a community-governed sharded blockchain platform that features a consensus engine known as Doomslug. Its relatively higher throughput can be attributed to the unique scaling solution Nightshade. Here, each set of validators processes transactions in parallel across multiple sharded chains, improving the performance of the blockchain as a whole.

Algorand  uses a “Pure Proof-of-Stake” consensus mechanism where stakeholders are chosen depending on the size of their stake. It adopts a multi-layer networking stack for scalability and can process up to 1,000 transactions per second.

One of the key factors that cements confidence in Algorand is the brain behind the project, MIT Professor Silvio Micali, who won the Turing Award for his contributions to cryptography.

Touted as a self-amending blockchain network, Tezos lets users vote on network upgrades for scalability and security, without implementing hard forks. It features a delegated proof-of-stake (DPoS) model where stakeholders can voice their opinions on important decisions following an on-chain governance protocol.

Which Blockchain Will Survive the Longest?

The blockchain industry is fast-growing, as demonstrated by the unique features and mechanisms put forth by Ethereum competitors. Their coins, like Ethereum, boast huge market caps.

Ethereum, too, has been successful in addressing its shortcomings.  It is closing in on its shift to a proof-of-stake consensus model. ETH 2.0 or Serenity, will rely on staked tokens to secure the blockchain rather than energy-intensive mining.

It is too early to say which blockchain will emerge as the winner, or if there will be one at all. In a decentralized industry like blockchain, collaboration and innovation take precedence over rivalry.