The Most Popular Stablecoins You Have to Trade and Invest In 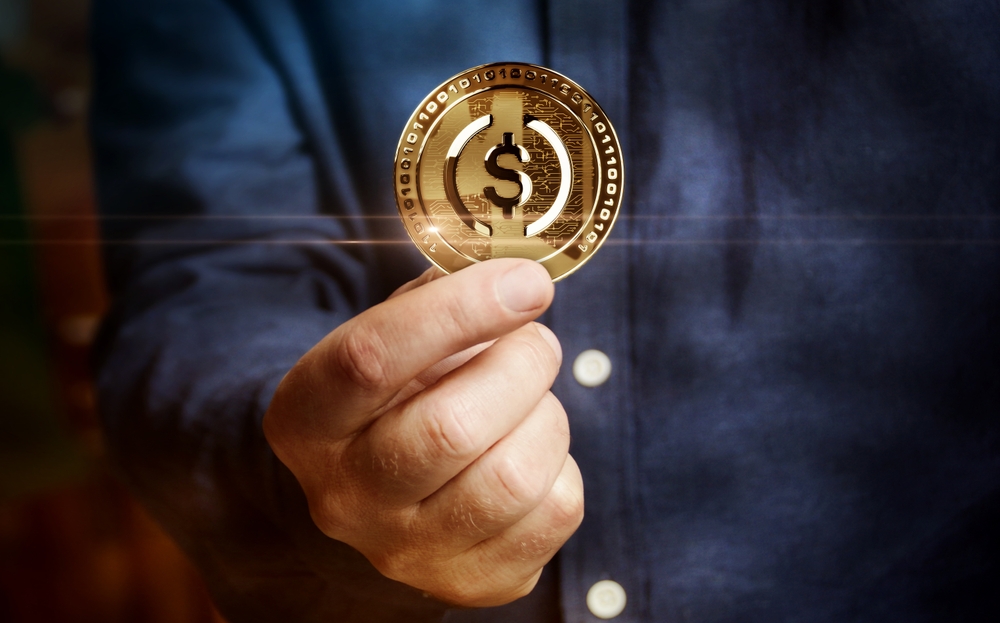 If you've been lurking in the crypto space, you've probably heard of stablecoins at least once. Namely, a stablecoin is a digital asset that is pegged to a real-world asset, such as gold or the US dollar. The aim of a stablecoin is to provide a more "stable" alternative to traditional cryptocurrencies, which are often regarded as highly volatile assets.

Now that we've covered what stablecoins are and how they work, let's take a look at some of the most popular stablecoins, as well as the pros and cons of using them.

USDT is the most popular stablecoin in the world, and it's sometimes regarded as the most used cryptocurrency—even more than Bitcoin. Namely, Tether frequently has a higher daily trading volume than Bitcoin, as people see it as the most convenient way to pay with crypto.

Regarding how USD Tether works, the coin is pegged to the US dollar, so each USDT token is backed exactly by $1 held in reserve. This is absolutely necessary, as having less than what's required in reserve would eventually de-peg the token from the dollar, which was the case with TerraLuna's stablecoin UST.

Regarding whether or not USD Tether is taxable, it's worth mentioning that it depends on the relevant jurisdiction. For the most part, USDT is not taxable. The only scenario where USDT would be taxable is if you'd have capital gains on it through trading.

USD Coin (USDC) is a dollar-pegged stablecoin that was launched back in September 2018 by Circle, a Boston-based fintech company. Namely, USDC is an ERC20 token that's based on the Ethereum blockchain, and it's currently the second-largest stablecoin by market capitalization after Tether, making it one of the most popular stablecoins.

Just like USDT, each USDC in circulation is backed by one US dollar that's held in a reserve vault. The only difference is that USDT is issued by Tether, while USDC is issued by Circle—everything else works the same. The reserve funds are held with multiple banks, which adds to the transparency and overall security of the system.

With regard to USDC's taxability, it's more or less in the same boat as Tether. By itself, USDC is not taxable, as stablecoins aren't legally regulated yet. So, sending and receiving USDC will not make you liable for taxation. However, earning profits with USDC (like using it for yield farming) might require you to pay a capital gains tax to your relevant jurisdiction.

Consider reading the details as well as the risks of yield farming﻿ before you commit to it.

Just like the previous two stablecoins on the list, DAI is a decentralized stablecoin that's pegged to the US dollar. However, unlike the other two USD-pegged stablecoins, DAI is not backed by USD reserves - instead, it's backed by crypto assets, specifically Ethereum.

With DAI, anyone can collateralize ETH and generate DAI. The process is called "collateralized debt position" (CDP), and it works by depositing Ethereum. First, you create a smart contract on the blockchain and deposit a specific amount of ETH. This creates a debt position, which is then used to mint an equivalent amount of DAI. So, if you deposit 1 ETH into a CDP, you'll receive the current value of Ethereum in US Dollars - at the time of this writing, 1 ETH is equal to 1,064 DAI. You can then use this DAI to buy other cryptocurrencies or to pay for goods and services.

PAXG is one of the most popular stablecoins that's gold-backed and runs on the Ethereum blockchain. Unlike the other stablecoins on this list which are pegged to fiat currencies, PAXG is pegged to the price of gold. So, each PAXG token is backed by one troy ounce of a gold bar that's stored in a high-security vault.

Just like the other stablecoins on this list, PAXG is not explicitly taxable. In fact, according to the company that created the token (Paxos), you can redeem one token for one troy ounce of gold at any time—and as an asset itself, gold is not taxable either. However, to redeem PAXG for physical gold, you'd have to physically go to Paxos's custodied vaults.