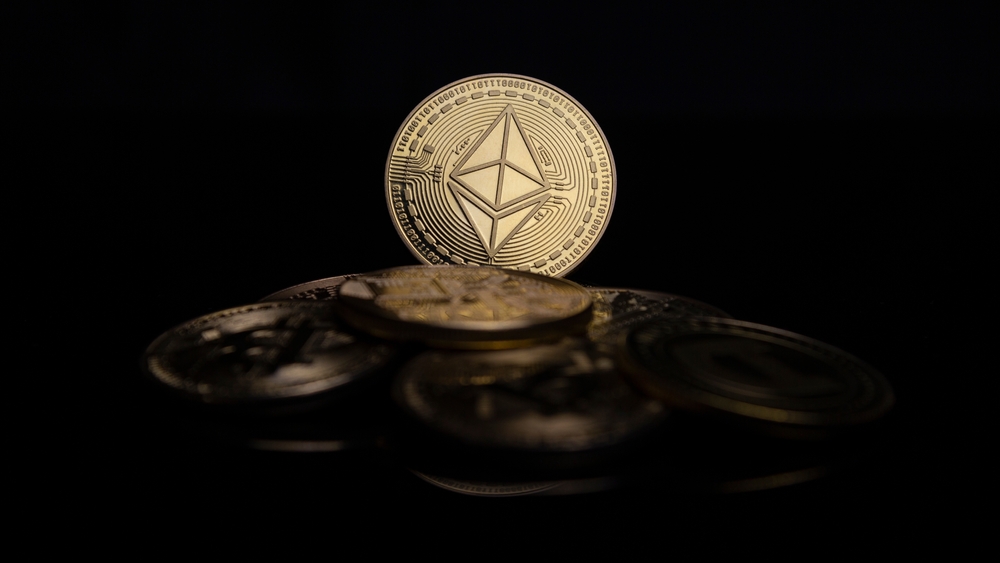 If you've been lurking in the tech space, you've probably heard of the Ethereum merge. Namely, this has been a milestone on the Ethereum development timeline for quite some time now, and it finally happened on September 15th, 2022.

Namely, this upgrade is changing the crypto narrative and is poised to revolutionize the blockchain industry as a whole. So far, we've only touched the tip of the iceberg for the Ethereum merge. Now, let's dive deeper and uncover what really happened to Ethereum.

What Is the Merge?

The Ethereum merge was a long-awaited upgrade that changed the consensus algorithm used by Ethereum from proof-of-work (PoW) to proof-of-stake (PoS). This means that, instead of miners verifying transactions and being rewarded with ETH for their efforts, Ethereum users will now be able to validate transactions by staking.

The merge is thought to be the single biggest event in blockchain history, as it's a major shift for Ethereum as a project. Not only does it make the network much more energy-efficient, but it also opens up new opportunities for users to earn a passive income for validators.

After the protocol's consensus algorithm changed on September 15th, the upgrade is widely considered a success. Of course, this change didn't benefit the miners that bought expensive hardware to earn a profit while ETH was on proof-of-work.

This is why a new version of Ethereum, called ETHC (ETH Classic), appeared, where miners can still use their hardware to mine coins for a profit. However, this new ETHC chain is not nearly as popular as the "merged" version of Ethereum, and at this rate, it might get discontinued altogether.

Proof-Of-Stake vs. Proof-Of-Work: Why Switch?

The primary reason for the switch from PoW to PoS was due to Ethereum's scalability and efficiency issues. The fact is, when a blockchain is powered by proof-of-work, it can only handle so many transactions per second before it starts to slow down. With proof-of-work as a consensus algorithm, the network was powered by thousands of GPUs mining simultaneously, which led to big energy wastage and scalability issues.

With proof-of-stake, on the other hand, users can validate transactions by staking their ETH. This means that they won't need to use as much energy to power the network, which will lead to increased efficiency and scalability, one of the main advantages of proof-of-work vs. proof-of-stake.

However, the PoS switch didn't come without any drawbacks. After the merge, Ethereum has sacrificed a bit of security, which might lead to certain issues down the road—one of which could be centralization.

Does This Mean Ethereum Is More Centralized?

The fact that users can now validate transactions by staking their ETH means that the network is now more centralized than it was before. This is because those who have more ETH will be able to validate more transactions and earn more rewards.

Unfortunately, this could lead to big whales controlling the network and smaller users being left out. However, this is not an issue that's unique to Ethereum—it's a problem that all proof-of-stake blockchains face.

Moreover, the team behind Ethereum is aware of this issue and is working on solutions to make sure that the network doesn't get too centralized. For example, they're planning on implementing a "slashing" mechanism that would penalize those who try to validate more blocks than they're supposed to. Moreover, new layer-2 Ethereum protocols have been appearing which seek to improve on Ethereum's aspect of centralization while maintaining or even improving scalability.

What Does the Merge Mean for the World of Crypto?

The fact that Ethereum has successfully switched from PoW to PoS is a big deal for the world of cryptocurrency. First of all, it shows that proof-of-stake can work on a large scale—something that many people were skeptical about. Moreover, it paves the way for other projects to switch to proof-of-stake, which could lead to big improvements in terms of efficiency and scalability.

However, the merge came with one larger issue: it caught the attention of the SEC (the Securities and Exchange Commission). Namely, the SEC is a government agency that regulates the market and has the goal of protecting investors. After the merge, the SEC's chairman, Gary Gensler, proposed that Ethereum should be classified as a security, so it should be subject to federal securities law.

This caused a lot of controversy in the crypto community, as many people believe that Ethereum is a decentralized platform that can't be classified as a security. The SEC has not made a final decision on the matter yet, but if they do classify Ethereum as a security, it could have big implications for the world of cryptocurrency.

What Does the Merge Mean for You?

If you're a miner, the switch to proof-of-stake will definitely have an impact on you. Namely, after the Merge, you'll no longer be able to mine ETH. Instead, you'll need to stake your ETH in order to validate transactions and earn rewards. So, if you don't want to sell your mining hardware, you should consider using it on other PoW blockchains, like Bitcoin, Ravencoin, Monero, or even the new Ethereum Classic.

On the other hand, as a holder of Ethereum, the merge will probably have only positive implications for you down the road. Even though the Merge is still a relatively new upgrade, it has proven to be a success so far, as the team behind Ethereum has managed to ensure the security of the blockchain while improving its scalability.

So, in the next market cycle, you'll probably reap the benefits of the Ethereum merge as long as the protocol retains its current levels of security. The merge shouldn't change your investment strategy, as it has proven to be a successful upgrade that will only prove to be beneficial down the road.

The Ethereum merge has been a big success so far as it has shown that proof-of-stake can work on a large scale. Moreover, it paves the way for other projects to switch to proof-of-stake, which could lead to big improvements in the blockchain world.

If you're skeptical about the merge, you should consider looking into the best Ethereum alternatives. These projects, like Cardano and Solana, are aiming to improve on Ethereum's existing issues by implementing new features in the world of blockchain.