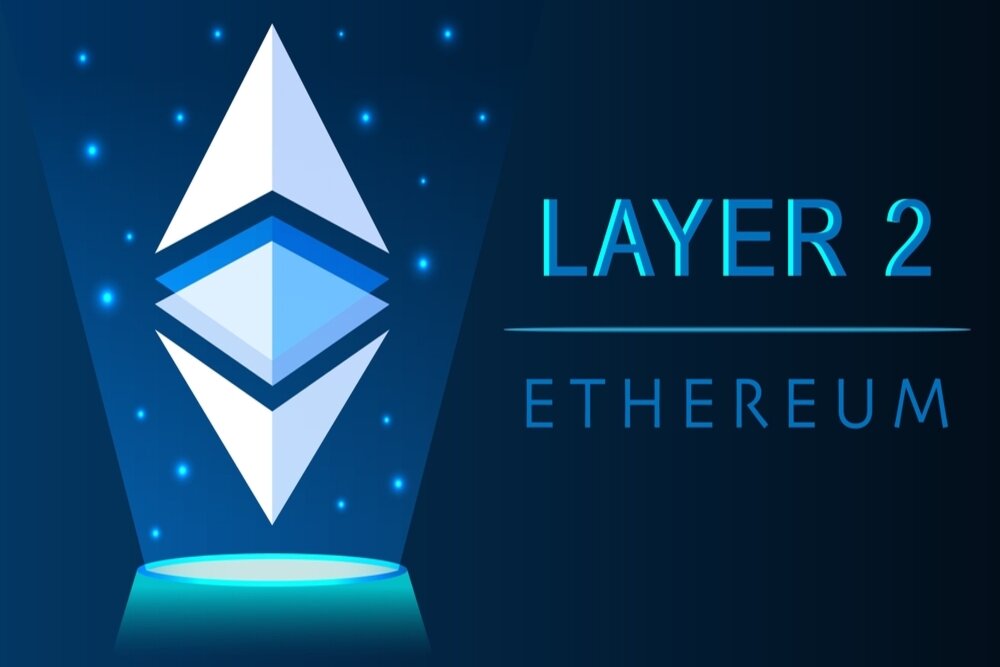 ﻿Ethereum has been rapidly growing over the last couple of years—in fact, it's currently the second largest blockchain, only after Bitcoin. As a project, Ethereum is absolutely massive as it's the backbone of the DeFi industry and is paving the way for emerging technologies like NFTs, smart contracts, and virtual environments like the Metaverse. However, Ethereum has some problems that haven't been solved yet like gas fees, efficiency problems, and scalability issues. To solve this, new blockchains called layer-2 (L2) solutions have been appearing.

One of the biggest L2 protocols is Optimism—a blockchain designed to extend Ethereum's current limitations and make working with it easier. Users can enjoy benefits like lower gas fees, faster transactions, and overall improved scalability. Now let's dive deeper and discover how Optimism might improve Ethereum.

Taking its first steps in the world of blockchain in June 2019, the Optimism protocol has one goal—to make Ethereum more scalable while promoting a faster, cheaper, and safer experience for the users. Optimism is an L2 solution, meaning its entire network is built on top of the existing one of Ethereum. Therefore as a protocol, Optimism doesn't seek to replace Ethereum but just to improve its already-existing features.

In addition to Arbitrum and Polygon, Optimism is among the largest L2 solutions with a protocol valued at over $200 million. But Optimism isn't just a protocol built for improving Ethereum—it's also a cryptocurrency project, as it has a native token under the label OP. So, how does the protocol work exactly? Let's find out.

How Does the Optimism Protocol Work?

If you've ever done research about L2 solutions, you've probably heard that these networks use rollups i.e., bundles of data that contain all of the details about hundreds of transactions. There are two types of rollups: optimistic rollups and zero-knowledge rollups (ZK rollups).

The OP token was launched in late April 2022 with an airdrop, where the project leaders sent free tokens to encourage wider adoption. So, what is the OP token used for? Well, in addition to being used for securing the network, OP tokens are also used for governance. Optimism is a decentralized protocol, so the users (i.e., the holders of the token) have the right to vote and choose how the protocol will work in the future.

The protocol's governance is done through a two-level governance system that consists of the Token House and the Citizens' House. As of September 2022, the Citizens House still hasn't launched, but its future role will consist of managing public funding. The Token House was launched together with the OP token and is primarily used for determining the future state of the protocol i.e., the direction it will go in through updates and upgrades.

Regarding the specifics of the token's launch, it had the following allocation ratios on its last airdrop:

Still, it's worth mentioning that the OP token had a somewhat problematic launch. On the day of the airdrop, the Optimism protocol was briefly shut down because of too much activity, while the token experienced massive sell pressure. Unfortunately, this sell pressure pushed the price down from $4.50 at launch to nearly $0.50 in a week. Eventually, the token rebounded and stabilized at around $1.

Despite this unsteady start, the blockchain behind the token didn't suffer from any security issues, so the protocol is now functional and thriving. Moreover, Optimism is set to have more airdrops in the future, and they'll likely be much more cautious regarding how they handle the situation. The project's first airdrop only gave away 5% of the total supply.

All in all, Optimism seems to be a great L2 solution that might just fix most of Ethereum's problems. Despite the protocol's difficult token launch, the project is still one of the largest protocols designed to make Ethereum better for users. The only problem is that, with L2 solutions, the competition is truly fierce. Projects like Polygon, Arbitrum, and Loopring are promising to solve the same problems as Optimism—only their launches were more stable.

Nevertheless, we'll see what the future holds for the Optimism Protocol. It's safe to say that the project has great fundamentals, with simplicity, pragmatism, sustainability, and optimism as its main pillars. Only time will tell how the Optimism Project will unfold, and we'll see whether or not the protocol is stable on its next airdrop.