Proof of Work vs. Proof of Stake: Which Is Better? 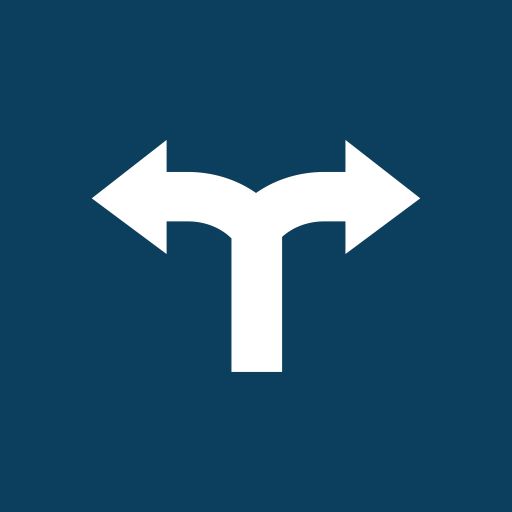 The debate between proof of work (PoW) and proof of stake (PoS) is one that has been ongoing in the cryptocurrency community. There are proponents of both methods, and each has its own set of advantages and disadvantages.

Namely, PoW is the original method of consensus used by Bitcoin and other cryptocurrencies. It is a system in which miners compete to solve a complex mathematical problem to validate transactions and add new blocks to the blockchain. The first miner to solve the problem receives a reward in the form of newly minted coins.

PoS, on the other hand, is a relatively newer method of consensus that doesn't require miners. Instead, coin holders stake their coins by locking them in a wallet to validate transactions and add new blocks to the blockchain. The more coins a user stakes, the greater their chances of being chosen to validate a transaction and earn a reward.

So, which method is better? Continue reading to find out.

What Is Proof of Work and How Does It Work?

As of 2022, proof of work is the most common consensus algorithm in cryptocurrency. It's the algorithm on which Bitcoin, the first cryptocurrency ever, was built on back in 2009. In addition to Bitcoin, it is used by Doge, Ethereum, Litecoin, and many more (though Ethereum plans to switch to PoS).

Then, when a new block is added to the blockchain, the miner who solved the problem (i.e., found the solution for the mathematical problem) receives a reward in the form of newly minted coins. This provides an incentive for miners to keep working on adding new blocks.

Namely, proof of work is a very secure way of reaching consensus, as it would be challenging for an attacker to control more than 50% of the mining power to start controlling a network. In the case of Bitcoin and other big currencies like Ethereum proof of work, this is simply impossible to do.

What Is Proof of Stake and How Does It Work?

Proof of stake is a newer consensus algorithm used by some cryptos like NEO, Cardano, and EOS, and soon by Ethereum. With proof of stake, there is no mining - instead, the users stake their coins to validate transactions. The more coins you stake, the greater your chance of validating a block and earning a reward will be.

As you can already imagine, proof of stake is considered to be significantly more energy-efficient than proof of work, as there is no need for "miners" to run expensive hardware. With proof of stake, an attacker would need to hold over 50% of all coins to start controlling the network, which is easier said than done.

Proof of Work vs. Proof of Stake: How Are Transactions Verified?

In every blockchain, a block has a number called nonce - this is a randomly generated number, and whoever finds it first gets the reward in the form of new coins. With proof of work, the transactions are verified by miners who use powerful machines to find this number (called nonce) to calculate Bitcoin transactions. Due to the sheer amount of energy required to solve the problem, it's simply impossible to have an invalid or fake transaction on the blockchain.

With proof of stake, the transactions are verified by users who stake their coins to validate blocks. The more coins you stake, the greater your chance of validating a block and receiving a reward. As you can already imagine, PoS is significantly simpler in its approach while being a lot more cost-efficient. As long as you have the coins, you can stake them and earn rewards as a validator. There are many PoS networks, and each one of them offers different rewards for staking. For example, you can stake Akropolis and earn AKRO coins.

Pros and Cons of PoS vs. PoW

Proof of work is cryptocurrency's most common consensus algorithm, but it is not without flaws. Pros:

Both proof of work and proof of stake has pros and cons, and it is up to each network to decide which consensus algorithm is right for them. If you are interested in developing a more sustainable cryptocurrency, then proof of stake might be the better option, especially if you're tight on resources. However, if you are interested in a more secure cryptocurrency that might have higher fees, then proof of work may be the better option.