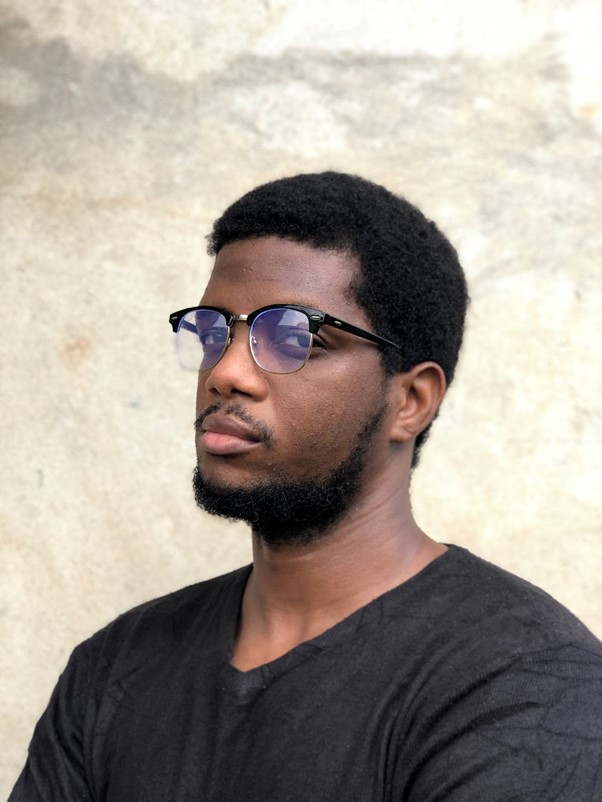 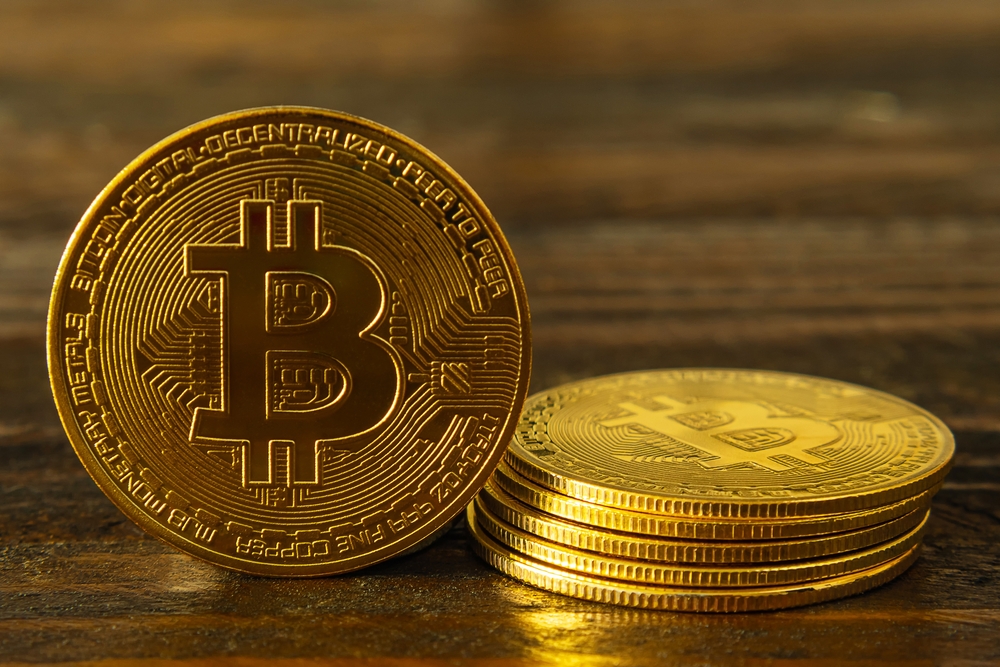 Bitcoin derives its value from its relative scarcity, market demand, and the marginal cost of production. Bitcoin commands a high valuation, with a total market cap of $1.11 trillion as of November 2021. Bitcoin is currently trading roughly 50% lower than its latest all-time high of around $69,000.

Sustained activity and growth in these communities suggest widespread interest in Bitcoin and its offerings and an increase in the popularity of Bitcoin amongst users. While Bitcoin price has retracted from its all-time high, these Bitcoin maximalists remain convinced about the crypto's long-term viability and see it as a guaranteed 'win' for champions of decentralization, individual freedoms, and financial sovereignty.

Bitcoin is the proto-cryptocurrency; it utilizes peer-to-peer technology to complete payments on its network and exists independently of any government, state, or financial institution.

The Disadvantages of Bitcoin

Despite gaining a lot of ground since its creation and offering several benefits over traditional currency, Bitcoin is still not widely accepted. The skepticism with Bitcoin stems from issues that its critics view as a demerit to using this form of digital money.

Some of these disadvantages include:

The Greatest Limitations of Bitcoin

Regardless of all the merits Bitcoin brings to the table, certain things still hold it back and limit its utility, particularly the absence of scalable growth infrastructure and smart contracts.

Scalability is the ability of a protocol to grow without being hampered by its structure or available resources when faced with increased demand. Bitcoin suffers from scalability problems since the network cannot handle large quantities of transactions quickly. The average transaction processing capacity on the Bitcoin network is seven transactions per second, which is unimpressive when compared to traditional payment services like Visa and Paypal that process thousands of transactions in seconds.

If Bitcoin becomes widely adopted in its current state, there is a chance that the network may freeze or seize operation. Bitcoin developers are constantly looking for solutions to the network's scaling problem. Several proposals have been put forward, including the Layer 2 solution—Lighting Network, blocksize increment, and other efficiency improvements like Schnorr signatures.

Smart contracts are computer protocols that allow the digital verification, control, and execution of contracts. Smart contracts, like regular contracts, specify rules and penalties around an agreement and enforce those responsibilities.

Blockchains benefit from the deployment of smart contract functionalities since developers can leverage this to build new dApps and various programs with diverse utilities on the blockchain. Ethereum, Solana, and Polygon have all benefitted from integrating smart contracts.

These blockchains now have hundreds of valuable dApps on their networks. The absence of smart contract functionality on the Bitcoin network prevents developers from creating useful applications, reducing its overall utility.

The Problems of Smart Contracts

Smart contract-powered blockchains allow for the creation of interesting decentralized applications. However, scalability issues become apparent as the demand for these dApps continues to increase. Many smart contract blockchains suffer from long transaction times, delays, and costly transaction fees.

The immutability of smart contracts means that their performance is guaranteed to take place based on their coding. This limitation gives no room for any modifications or reversals. Therefore, a smart contract's performance is irrevocable in the event of any errors in the code.

Non-developers find it challenging to comprehend smart contracts because they are written in programming languages such as Java, Python, and C++.

Smart contracts are executed serially by miners. Miners cannot execute another smart contract until the complete implementation of the current contract, which limits their performance.

Is Bitcoin Viable as a Currency Option?

Bitcoin's deflationary design of the 21 million Bitcoin hard cap ensures its scarcity, which drives its demand. However, scarcity isn't enough to justify its status as a viable currency. On the surface, Bitcoin constitutes the idea of what a currency should be. It serves as a medium for exchange and is tradeable for goods and services.

The question is, does Bitcoin properly fulfill its role as a currency?

A proper currency must:

These are why gold and silver have remained a great medium of exchange throughout human history. Bitcoin appears to tick all the right boxes; however, Bitcoin critics point to issues with volatility and slow transactions, which they claim make Bitcoin unusable as a currency. People who share this sentiment only view Bitcoin as a community asset.

Before passing judgment on Bitcoin's viability as a currency, one must consider the fact that the limitations of Bitcoin may not always be there as developers are constantly working on improving the network and deploying new Layer 2 solutions that solve scalability issues. Therefore, whether or not Bitcoin becomes widely accepted as currency in the future hinges on the successful implementation of its scalable solutions.