Smart Contracts in Blockchain: What They Are and How They Work 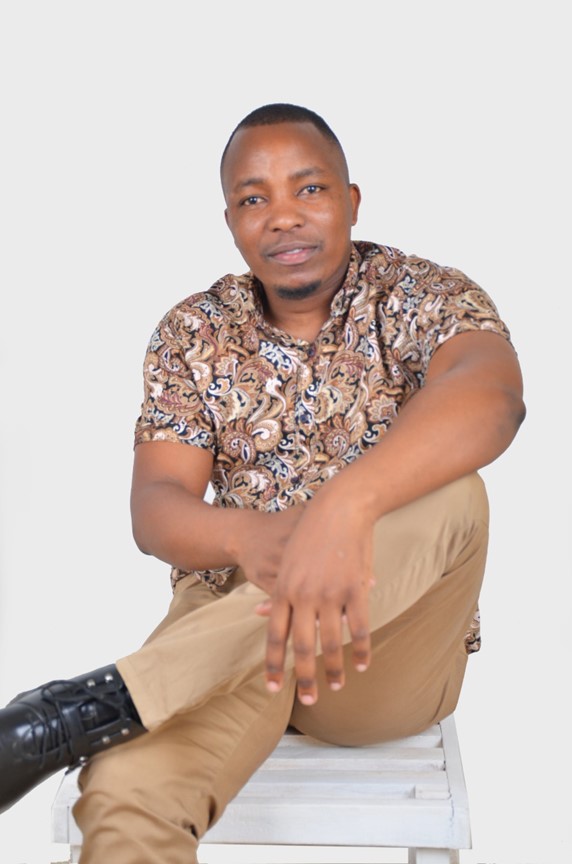 Josiah is an experienced blockchain content writer that you can count on to deliver top-notch content for your blog, website, social media pages, and everything else between. Crypto, DeFi, NFT, Metaverse, Web3, are Fintech his majors. 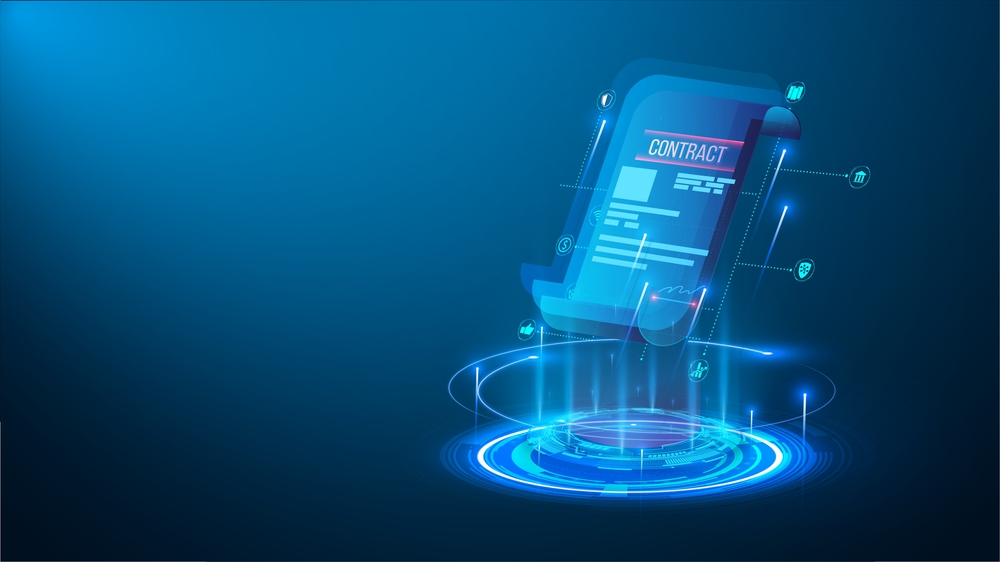 ﻿Smart contracts are self-executing computer protocols built on a blockchain network. They facilitate the execution of trusted transactions and pacts among anonymous individuals without the supervision or control of a third party. Additionally, they automate workflow and eradicate human errors by triggering the outcomes of predetermined conditions.

Smart contracts run on a blockchain network, meaning that the terms and conditions are stored in an immutable, decentralized database. All the transactions are processed and recorded on the blockchain, automating payments and counterparties.

How Do Smart Contracts Work?

Smart contracts work by obeying basic if/then statements coded into a blockchain. A series of connected computers/nodes perform the next action when the coded statements are met. Such actions include sending digital assets to a given address, voting, registering a property, issuing event tickets, or notifications. The nodes then record the actions in the blockchain; hence, they cannot be altered.

Smart contracts contain multiple options to ensure that the participants are satisfied with the task at hand. To arrive at a mutual agreement, the participants determine how transactions will be represented on the blockchain, give consent to the if/then statements that control transactions, search for ideal exemptions, and agree on a framework for determining disagreements.

Here is a simple explanation of how a smart contract works.

Assume Josiah wants to purchase a piece of land from Tyson. Instead of signing a paper-based agreement, they create a “digital agreement” and code it into the Cardano blockchain. This “digital agreement" between Josiah and Tyson contains the duration of payment, measurements, cost, and title deed of the property. In other words, the agreement looks like this: “WHEN Josiah pays Tyson 4,500,000 ADA, THEN Tyson will hand over the ownership rights to him.”

Once this agreement is coded into the Cardano blockchain, it cannot be altered, implying Josiah can feel safe to pay Tyson 4,500,000 ADA for the property.

If we eliminate smart contracts from this deal, Josiah and Tyson will incur enormous fees for intermediary services, and the deal may take several months to process due to manual verification.

Why Should You Use Smart Contracts?

Smart contracts have multiple benefits over traditional arrangements, including:

Despite the benefits of smart contracts, they are not without their limitations. The most prominent ones include:

Most businesses and government agencies are embracing smart contracts at a high rate because of their innovative approach and benefits. They are essential for the thriving of the digital economy as they offer the much-needed automation, accuracy, speed, safety, and transparency for peer-to-peer platforms. It is clear that they will become far more commonplace in the future.