Shiba Inu Coin: Is It a Viable Option for Long-Term Investment? 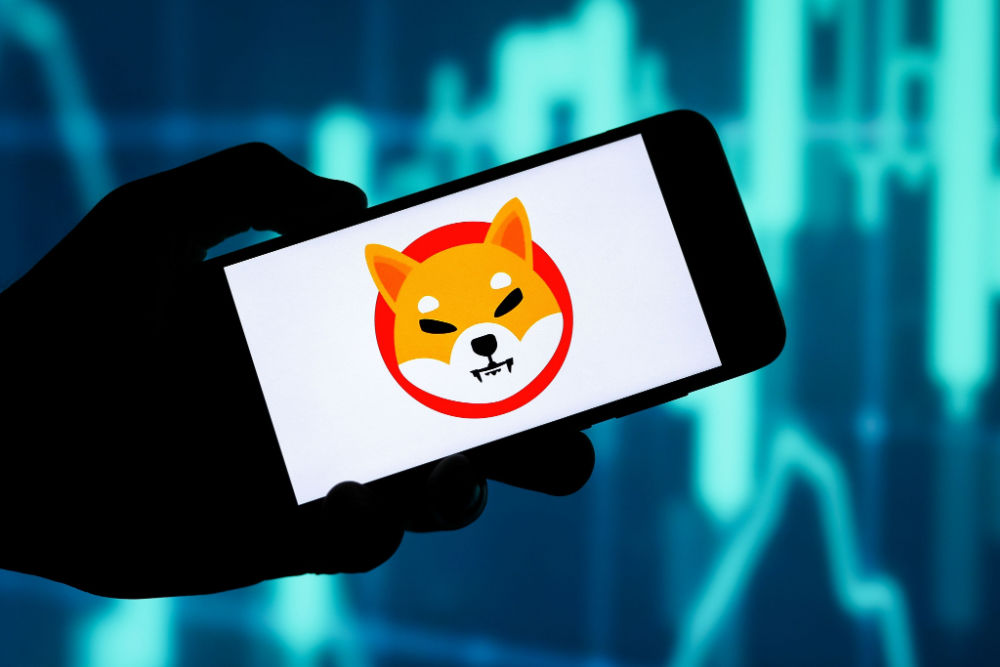 Created in August 2020, Shiba Inu is not like the majority of cryptocurrencies out there. Since the inception of blockchain technology, new cryptos have been appearing to provide solutions to relevant problems. For example, Bitcoin is considered the digital gold of the 21st century, while Ethereum is primarily designed as a network where users can create applications through smart contracts. But Shiba Inu is one of those tokens in crypto called "meme-coins", where they don't have a specific purpose but are instead "meme-inspired".

Of course, Shiba Inu isn't the first "meme-coin" project. One of the first was DogeCoin (DOGE), which exploded in price and now regularly ranks among the top 10 cryptos. Shiba Inu isn't as large as DOGE, yet it's seen as DOGE's rival, having a goal of outmatching it.

Now that we've covered the basics of Shiba Inu, let's discuss more about it.

What Exactly Is Shiba Inu Coin?

Shiba Inu (SHIB) is a decentralized cryptocurrency inspired by the Shiba Inu dog breed, which is a popular meme. The token was created by a developer called Ryoshi on the Ethereum blockchain. SHIB is an ERC-20 token with a total supply of over 500 trillion tokens, and a maximum supply of 1 quadrillion tokens.

While the supply is large, only 10% of the total supply is in circulation, with the remaining 90% locked up. Shiba Inu has no pre-mine or initial coin offering (ICO), meaning all of its tokens have been distributed through "airdropping" where users can receive free tokens by participating in online games or simply holding other cryptocurrencies. So, how did SHIB rise in price?

Well, after SHIB was minted, Ryoshi sent half of all released coins to Vitalik Buterin, one of the founders of Ethereum. This gave the coin a lot of popularity and mainstream coverage, leading to a massive explosion in price. Seeing this as an opportunity to make a positive impact on the crypto world, Buterin decided to donate billions of dollars' worth of SHIB to charities, making it one of the biggest crypto donations in crypto history. This drove a lot of attention to the token, causing the price to go up significantly.

While Shiba Inu has a lot of potential, it's also a very risky investment because the token is primarily driven by speculation and hype, rather than actual use cases. While there are some real-world applications for SHIB (like tipping content creators on social media), the majority of its price movement is due to speculation alone.

But Shiba Inu could still be a good long-term investment, because its constant news appearances create a buzz and give the token a lot of exposure, keeping investors interested.

Does Shiba Inu Have Room to Grow?

It's hard to say whether or not Shiba Inu has room to grow. As discussed, SHIB has a lot of hype and exposure, but it's a very risky investment—all of which can influence its price.

Of course, as with any investment, there are always risks involved. When it comes to Shiba Inu, some of the biggest risks include:

Will Shiba Inu Ever Reach the Same Level as Bitcoin?

» Want to learn more about Bitcoin? Read this brief history of Bitcoin﻿

How to Invest in Shiba Inu

If you're thinking about investing in Shiba Inu, you must remember it's a very volatile asset. The entire crypto market is volatile, but this is especially true when it comes to "meme-coins".

Nevertheless, you can invest in SHIB at the majority of reputable centralized (CEXs) and decentralized exchanges (DEXs). This includes Binance, Coinbase, KuCoin, Kraken, Uniswap, and others. After buying Shiba Inu, you can use a solution like the Flex network to pay with your new SHIB tokens like you paid with a credit card.

Consider Bitcoin or Ethereum as safer alternatives to Shiba Inu. They're the largest and most popular cryptocurrencies with a lot of mainstream adoption and real-world use cases, and are backed by large companies.

But this doesn't mean they're not volatile either. Just like the best NFTs, almost all assets in crypto are susceptible to big price movements.

If you want a truly safe investment, then your best option would be investing in low-fee stablecoins. These are crypto tokens that have their value pegged to a real-world asset, like the US Dollar, so they aren't susceptible to that much volatility. The most popular stablecoins are easy to buy since you can get them on all major platforms.

Shiba Inu is a very risky investment, but it also has the potential to be very profitable. The truth is that no one can predict the future of SHIB, or any other cryptocurrency for that matter. So, if you're thinking about investing in Shiba Inu, make sure to do your own research and only invest what you can afford to lose.

» Curious about other coins? Compare SHIB to the Algorand coin and the Solana coin﻿