How to Invest in the Ampleforth Stablecoin 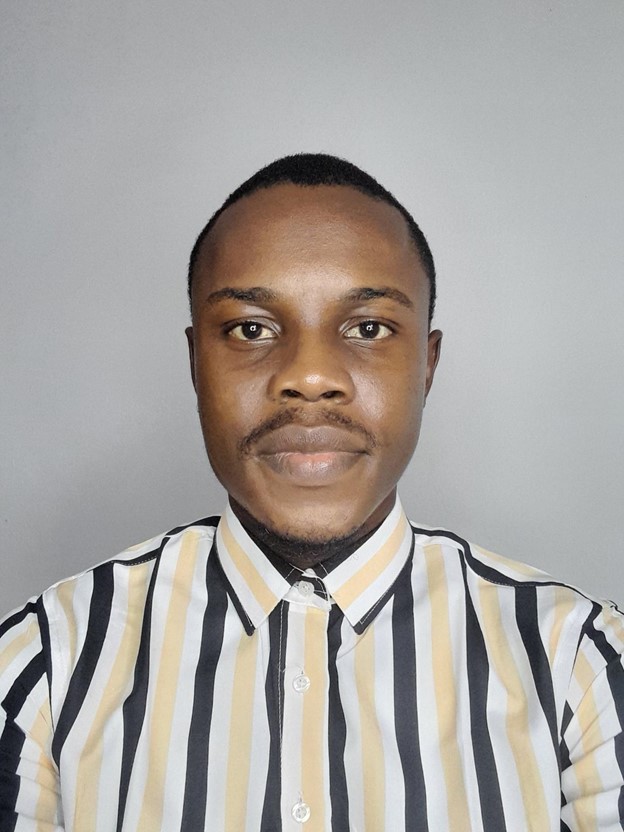 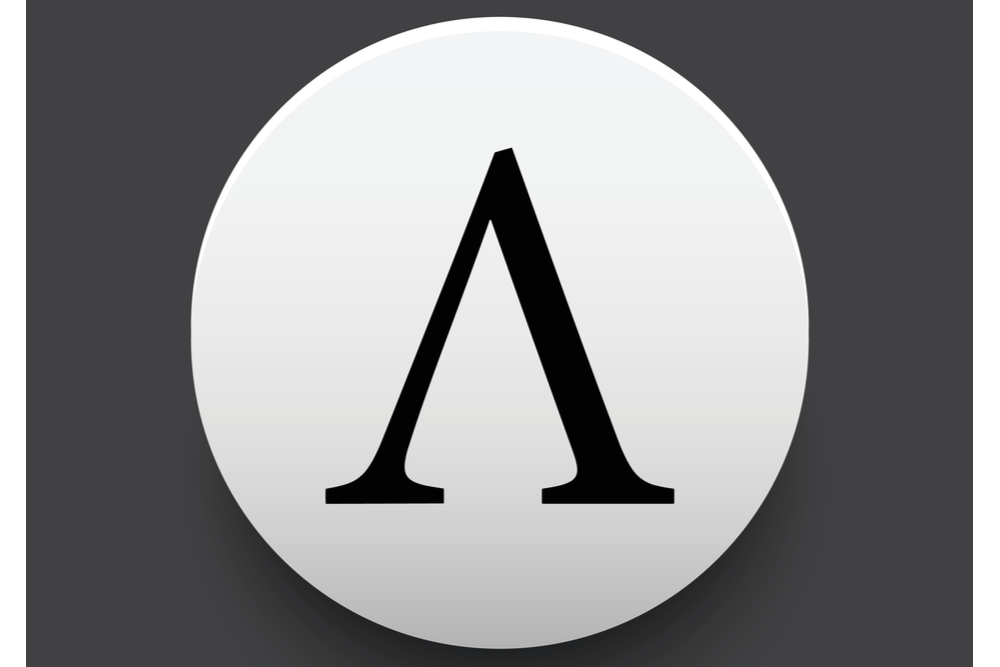 Ampleforth is a stablecoin protocol on the Ethereum blockchain based on AMPL, its primary token that targets the adjusted 2019 CPI of the United States. The AMPL enables future stable lending and borrowing and can serve as collateral for a more reliable and decentralized stable coin. From a more in-depth perspective, Ampleforth’s elastic finance ecosystem consists of two tokens. The first token, the AMPL, is the elastic supply token on Ampleforth that contracts when the price moves further from the target and expands when the price moves beyond the target. The changes in the token supply affect the quantity of Ampleforth held on any user wallet, but the price eventually retraces the target. Forth is the governance token on Ampleforth that is used for voting to adjust protocol parameters, control emissions, and drive innovation on Ampleforth.

The need for an Ethereum-built finance protocol that is resistant to supply inflation and unconnected to the price changes in Bitcoin yet serves the most important function of money by being a unit of account led to Ampleforth. The token is unlike other projects before it that relied on centralized, unreliable, and censorable systems. Ampleforth creates a currency using an algorithmically stabilized system that serves as a unit of account and a store of value and enables the creation of near-future contracts on-chain without reliance on custodians or buyers of last resort.

How Does Ampleforth Work?

Ampleforth uses a mathematically efficient rebase mechanism to move inefficiencies in demand to a variable supply. It achieves this by assuming that every holder of the AMPL token holds a fraction of the total supply rather than some actual number of the token. An algorithmically programmed rebase mechanism is activated if the price of the token moves away from the peg 2019 CPI by some threshold set at 5% in an adjustable hyper-parameter, defined by the volume-weighted average of the platform. The mechanism applied daily ensures that the supply of Ampleforth tokens changes proportionally and in a non-dilutive way to maintain the percentage of Ampleforth owned by users of the protocol before and after each rebase.

The Pros of Ampleforth

Unlike other projects that aim to establish stablecoins yet rely on centralized authorities and entities as market makers or buyer-of-last-resort to return the asset to its peg, Ampleforth achieves this algorithmically. Hence it does not rely on any external mechanism.

Ampleforth does not put itself on the table of censorship in a bid to resolve the problems of volatility and a stable unit of account. It instead builds on a completely decentralized and censorship-resistant financial stack that allows limitless possibilities on-chain.

Since the value of AMPL is mean-reverting or stable over time compared to other cryptocurrency assets, Ampleforth serves as a truly decentralized way to protect borrowers from undue volatility and liquidation. Where using another asset like Ethereum is necessary based on the users' preferences, Ampleforth can prevent the need to rely on the same centralized stablecoins that hamper decentralization.

The base currency of most derivative assets on the blockchain is largely centralized due to stablecoins. Ampleforth will change this narrative by allowing the creation of on-chain derivatives based on assets that do not rely on external entities to derive their value.

Ampleforth creates a mechanism for developing crypto collateralized stablecoin based on an asset with a predictable future value and price.

The Cons of Ampleforth

Ampleforth is still considered some of the experimental DeFi projects even though it is not presented. The lack of popularity compared to the so-called centralized stablecoins is not working in favor of Ampleforth.

Even though Ampleforth has a mechanism that controls supply in response to demand, there is no such mechanism that guarantees the demand for Ampleforth except for decentralization which is not inevitable. Hence a sudden disappearance of demand for the token can lead to a crash.

The use of Ampleforth and its mechanism still lies in the wild west of DeFi, the areas categorized as too complex for newbies to navigate and not so advisable for pros in the game.

How Does Ampleforth Differ From Other Digital Assets?

Anyone can hold Ampleforth, and holders retain control and the percentage of the total variable supply of the token they own.

Objectives of the Protocol

Ampleforth aims to be a truly different kind of cryptocurrency asset that would serve as a widely used collateral asset in decentralized finance and thus a reserve currency in the crypto space.

Ampleforth does not rely on Bitcoin or any existing cryptocurrency to determine its price. It is an example of a truly decentralized and uncensorable cryptocurrency asset.

How Can You Buy AMPL?

You can buy AMPL on several centralized and decentralized exchanges, including Gate.io, Bitfinex, FTX, Balancer, Uniswap, MEXC, SushiSwap, Latoken, and KuCoin. The only requirement to purchase the token is to hold the equivalent amount you intend to buy in pairs available on the exchange. So if an exchange lists AMPL/USDT, you can use the advanced trading option available on the website to sell your available USDT for AMPL or buy USDT with your AMPL. The same applies to other cryptocurrencies like Bitcoin, Ethereum, USDC, Matic, etc. If you hold funds on Web 3.0-enabled wallets like MetaMask or BlockWallet, you can simply connect and swap your token directly for AMPL on the exchange or use the swap option in wallets like MetaMask.

Do You Need a Specific Crypto Wallet for Ampleforth?

ERC-20 wallets are decentralized wallets that allow developers to deploy smart contracts on Ethereum. They also allow users to hold their token in a decentralized way that is not controlled by any central entity. Some ERC-20 wallets also use technologies like ZkSnarks to ensure the privacy of tokens stored by users in their wallets. These wallets achieve this by holding funds in pools and releasing them during transactions anonymously on-chain. There are no specific wallet requirements to store Ampleforth tokens. The token is available on centralized and decentralized platforms and can be stored on both platforms. However, decentralized storage is safest after hardware storage or cold storage.

The Future of Ampleforth

Ampleforth hopes to be available across blockchains and layers, which will be a positive development for the community and decentralized finance. The availability of other stablecoins across blockchains was a major milestone that led to the huge adoption of the tokens as they are known today. Ampleforth is also working to prevent potentially threatening volatility while ensuring increased adoption by creating incentivized mechanisms to bootstrap demand and sustain the token. If everything works out, the token could see a huge adoption and be a force to reckon with in the class of algorithmically pegged assets in the crypto space.