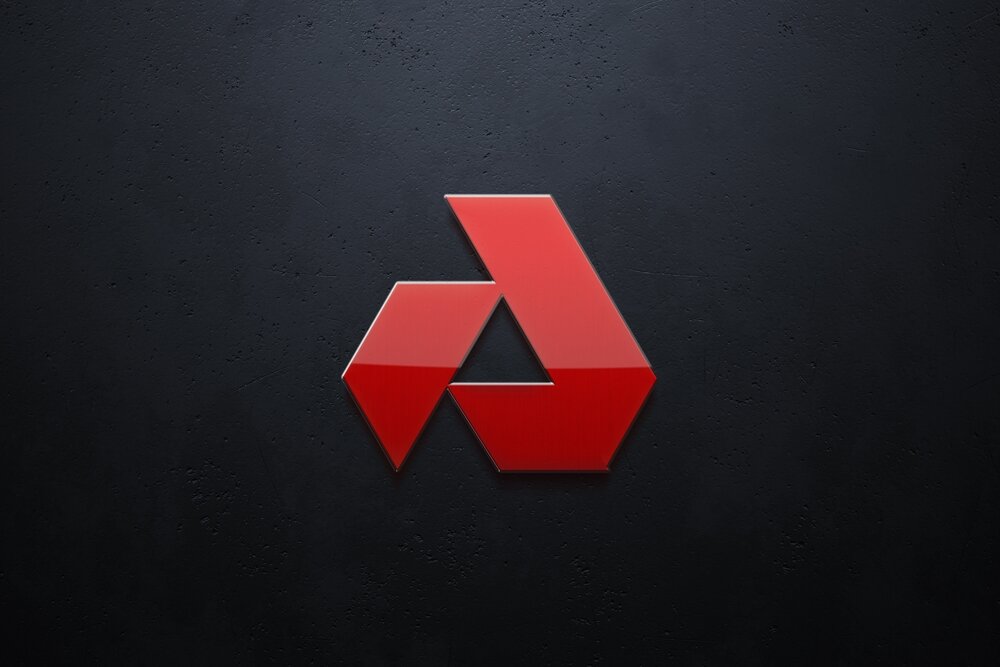 Cloud computing is a massive industry that solves many problems for companies in a convenient manner: anyone can have access to servers, storage, databases, analytics, and data as long as they have a reliable internet connection. As you can imagine, cloud computing has changed the entire IT industry, allowing IT organizations to scale globally at a low price in a productive and reliable manner.

Companies like Google, Amazon, and Microsoft have taken the industry by storm, seeking to offer their resources all over the world. There's only one innate problem in this approach—centralization. These three companies account for nearly 70% of the entire cloud computing market, meaning that they have a lot of data for millions, possibly billions of people around the world.

More and more companies have seen the inherent problem of the way modern cloud computing works, which is why there has been a need for a decentralized cloud computing solution—and this is where the Akash Network comes in.

What Is the Akash Network?

The Akash Network is a fully decentralized platform launched in 2020 that takes cloud computing and blockchain technology and puts them together. The main goal of the network is to "democratize" cloud computing, making it easier for people and smaller enterprises to both provide and use cloud computing services. For example, if you have a computer that has some storage you don't use, you can rent it out to the network and earn rewards.

Alternatively, you might not want to provide cloud computing services, but you might want to rent them for your small company or your personal needs. With the Akash Network, users can set a price and look for the resources they need in an easy and convenient manner. In this way, the Akash Network offers a market for cloud computing services that's open to anyone who wants to join.

How Does the Akash Network Work?

There are three main parts of the network: the Producers, the Tenants, and the Marketplace.

The Akash Token (AKT) is the native cryptocurrency of the Akash Network. This token is used to power the network and incentivize Producers to provide their resources. In other words, when a Producer rents out their resources, they're paid in AKT. Similarly, when a Tenant wants to use resources from the network, they need to pay for them with AKT.

Moreover, the Akash Token is also used for governance. Unlike Amazon Web Services (AWS) and Microsoft Azure, the Akash Network is fully decentralized, which means there's no single entity governing it. Instead, the users are the ones that govern the project and the direction the network is headed in. So, the AKT token gives its holders voting rights on the network.

Why Should You Use the Akash Network?

You're probably wondering why someone should go with Akash instead of Google Cloud. Let's go over the main benefits of the Akash Network:

One of the main goals of the Akash Network is to make cloud computing more affordable for everyone. The fact that it's decentralized and open-source makes it possible to offer competitive prices, making it better for both users and providers.

This means that there's no central entity controlling the Akash Network. Instead, it's governed by the users, which makes it resistant to censorship and attacks. If Google believes that you're violating its terms of use, it holds the right to terminate the services you use from it. This isn't the case with Akash.

The Akash Network is designed to be as user-friendly as possible since one of its main goals is wide-scale adoption. The Marketplace makes it easy to find the resources you need, while the process of renting out your resources is straightforward as well.

Overall, we think that the Akash Network provides an incredibly innovative solution to the modern problems of cloud computing. In addition to lower costs and wider availability, the network truly offers a way to remodel cloud computing and steer the industry in a whole direction. Nevertheless, the project is still relatively new, being launched in September 2020, and only the future will tell whether or not it will deliver on its promises.