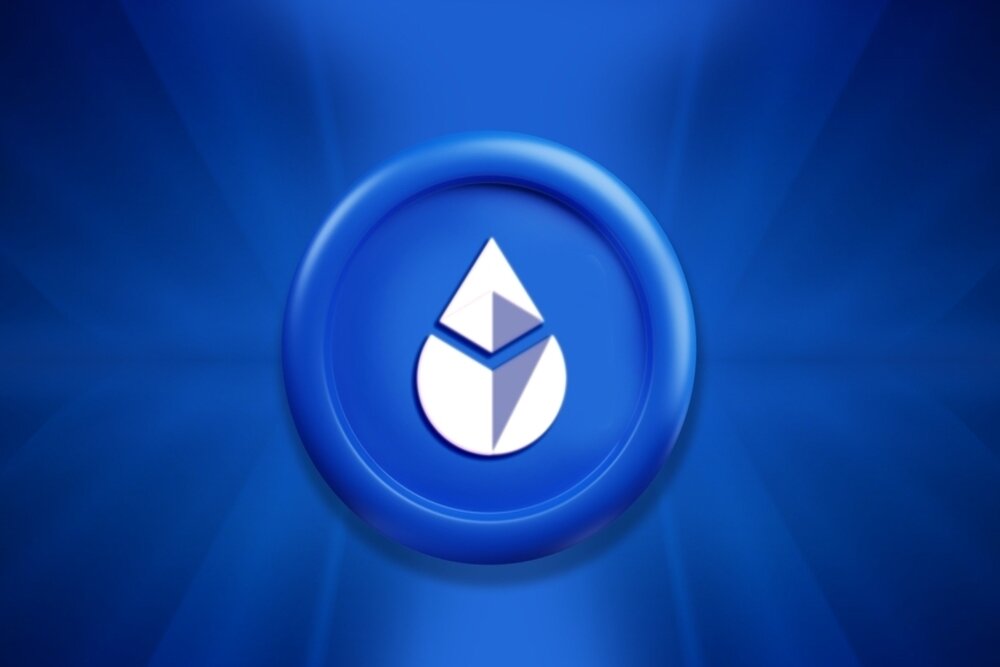 The Lido decentralized autonomous organization (DAO) runs the user-friendly, decentralized Lido platform. It allows users to stake without locking assets or managing infrastructure while participating in on-chain operations like lending.

Stakers get a liquid, tokenized derivative called Lido-staked assets (stAssets) in exchange for their investment. This represents their interest in the yield and underlying stake pool. These stAssets can be exchanged or used as collateral on major DeFi protocols.

Node operators do the actual staking. They're evaluated by the Lido Node Operator Sub-Governance Group (LNOSG) based on the following factors:

Once LNOSG examines an applicant pool, it provides a list of suggested node operators to the Lido DAO for voting. These operators cannot access user funds. Instead, they utilize a public validation key to validate transactions and receive a cut of the staking rewards produced from delegated funds.

Users delegate stake to node operators through Lido’s smart contracts. The three main smart contracts are the NodeOperatorsRegistry, the staking pool, and the LidoOracle.

90% of this reward goes to stAsset holders. The balance is distributed equally between node operators and the Lido DAO treasury by minting a proportional amount of the stAssets. They show up as an increase in the stAsset either through its balance (via rebasing) or its exchange rate.

stAssets come in rebase form or as shares.

Rebasing tokens, namely stETH, stKSM, and stDOT, are minted at a 1:1 ratio with the deposit assets. The token balance rebases daily to match the underlying stake and factor in accrued staking rewards. The rebasing happens irrespective of whether the stAsset is acquired directly from Lido, a decentralized exchange (DEX), or another holder.

The Lido DAO rewards the Curve stETH:ETH pool to maintain the liquidity of stETH. LDO and CRV rewards help raise Annual Percentage Yield (APY) and draw liquidity in, letting stETH holders pay out for ETH before the unlock.

A ceiling is placed, so the 1stETH never goes above 1 ETH. The Lido protocol prohibits the burning of stETH, so the exchange rate is based on the market's price discovery below the ceiling.

Lido stakers can either hold their tokens or offer a DEX low-risk liquidity. They can also increase their prospects when they start using stAssets as collateral. Aave, MakerDAO, and Solend for stETH and stSOL, respectively, are some noteworthy lending protocol integrations.

Recursive borrowing is the most widely used method of increasing leverage across stAssets.

Lido DAO’s Ethereum-based ERC-20 governance token is called LDO. Its initial supply is divided as follows: 22.2% for early investors, 20% for Lido developers, 15% for future employees, and 6.5% for validators and withdrawal key signers.

36.2% of the total token supply is held by the Lido DAO treasury. Some previously approved uses for these tokens include liquidity incentives, advisory work, sales to venture capital firms, referral programs, and funding of the Ethereum Protocol Guild.

In early May, Lido momentarily surpassed Curve to become the largest DeFi protocol by total value locked (TVL). Since the UST depegging, its overall TVL rank has hovered around fourth.

At almost 70%, most of the new Eth2 staking deposits in May 2022 came from Lido. In total, 3.25 % of all staked ETH is on Lido. While Lido dominates more than 90% of the non-custodial, decentralized liquid staking market, it does have some strong competition:

Unlike Lido, which relies on carefully selected node operators, Rocket Pool allows anyone to participate in the validator set and secures staked tokens through economic incentives rather than reputation or past performance.

Although the system used by Rocket Pool does encourage validation participation, scalability is difficult due to the capital inefficiency it causes.

In terms of liquidity, Lido DAO spends about $4 million LDO per month to incentivize liquidity across chains and DEXs (mostly on stETH:ETH), while Rocket Pool has no liquidity spend.

Given its custodial nature, Binance is not a major competitor. It issues a liquid tokenized derivative (bETH), but the token has no value outside of the staker's Binance wallet, making it inferior to stETH and Rocket Pool's rETH. In terms of DeFi integration, bETH likewise lacks critical mass.

Given the Lido DAO's dependency on Ethereum, a disruption in The Merge could be detrimental. Additionally, any delay in the transition date or a lack of confidence in the transition might cause the ETH:stETH discount to cease. However, if The Merge runs perfectly, Lido will become the largest proof of stake (PoS) chain.

Lido's limited node operator set raises worries about centralization since the LNOSG that controls and selects node operators is an internal body.

Even though there is eventually a Lido DAO vote on the finalized list, the LDO token has concentrated insider ownership as well. A 6-of-11 multisig holds the credentials for withdrawals for ETH staked before July 15, 2021. Once withdrawals are authorized, if 5 or more signatories lose their keys or go rogue, 600,000 ETH (15% of Lido ETH2 investment) is at risk of being locked.

The Lido DAO team plans on addressing potential challenges and aims to transfer stake to the 0x01 (upgradable smart contract) withdrawal credentials. Additionally, Lido has outlined a strategy for eliminating the majority of the remaining trust surfaces and decentralizing stake by implementing permissionless validation and dealing with the concentration of LDO ownership. This indicates a strong intention to remain and grow trust between users. We look forward to Lido's continuing journey.