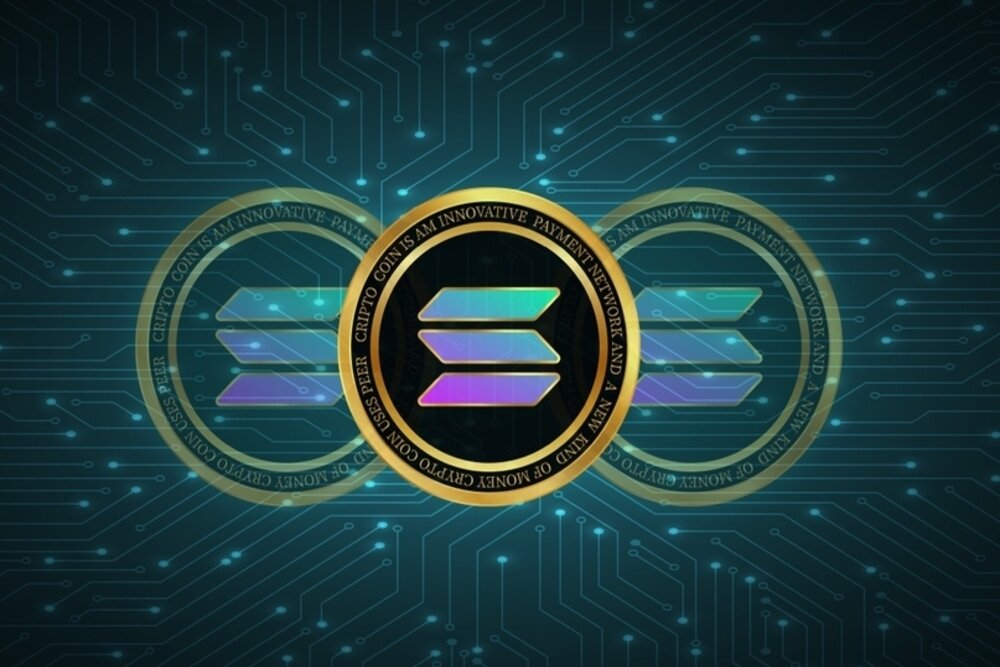 ﻿Stablecoins have been the backbone of the DeFi space for the last few years. Simply put, they offer way too many benefits to be ignored, as they use the price stability of fiat cash and blockchain technology to implement the functionalities. Of course, paying in Bitcoin is great too, but the high volatility sometimes scares people—especially if big payments are in question.

So, what if there was a coin that would have Bitcoin's benefits and be as stable in price as the dollar? That's where UXD comes in: a fully decentralized stablecoin built on the Solana Network. UXD tackles the stablecoin trilemma and seems to do it quite well, being well-balanced on decentralization, stability, and capital efficiency simultaneously.

How Does UXD Work?

Each stablecoin has a different mechanism in place to keep its price "stable", but usually, stablecoins maintain their price by having fiat reserves, using collateral debt positions (CDPs), or implementing complex algorithms. Popular stablecoins like USDT and USDC have fiat backing to keep their price, but this solution requires the support of a centralized partner, like a bank or a cash fund, which beats the entire purpose of decentralization.

What Makes the UXD Protocol Different?

UXD works with both collateralized positions and algorithms. The protocol is relatively new, launched in 2020 on the Solana blockchain, and has been consistently stable since its launch. If you want to mint UXD, you'd have to deposit crypto as collateral on the Solana blockchain, and you'll receive UXD in return. Let's say that Solana is currently worth $30. By depositing 3 SOL, you'll get 90 UXD, which is quite similar to how the DAI stablecoin works on the Ethereum blockchain. However, the only problem with DAI is that its price stability is inherently dependent on the strength of Ethereum.

To solve this, the UXD protocol uses an algorithm behind the scenes to prevent the stablecoin from losing its value in case Solana drops in price. So, when you create the smart contract to receive UXD with Solana, the protocol holds your deposited 3 SOL as collateral while simultaneously opening a short position. If the price of Solana falls by 10% for the duration of your smart contract, you'll receive 10% more SOL when you decide to return the UXD to the protocol. But if the price jumps by 10%, you'll receive 10% less SOL than what you deposited, ensuring you always get the precise dollar amount that you deposited. Professionally, this is called a delta neutral position.

How UXD Handles the Stablecoin Trilemma

UXD tackles the stablecoin trilemma of stability, decentralization, and efficiency quite well. So, let's see how it addresses each of these points:

As a stablecoin, UXD uses both collateralized debt positions and algorithms, meaning that you're guaranteed to get exactly $1 back for every UXD you've minted. So, no matter what happens to Solana's price, you'll always have your dollar value returned to you.

UXD is a decentralized stablecoin, therefore it doesn't require any centralized entity to hold reserves or manage the price. Furthermore, the protocol is completely coherent and built on the Solana blockchain, which is one of the most decentralized blockchains in the world.

Being capital efficient means you always get exactly the right value for your money. For example, if you try to get some DAI, you'll see that you need more than $1 in collateral to get 1 DAI. In most cases, you'll need to have around a $1,500 value in ETH to get 1,000 DAI, making it quite capitally inefficient.

This isn't the case with UXD. Thanks to the algorithm working in the protocol's background, you'll always get $1 for every UXD you've minted—even if the price of Solana drops. In fact, most analytics say that the capital efficiency of UXD is on the same level as Tether while avoiding the inherent risks of price instability and too much centralization.

All in all, we believe that UXD is a great project that has an incredibly promising future. The team behind it has possibly built one of the most versatile and efficient stablecoins ever. In our opinion, UXD handles all three aspects of the stablecoin trilemma, ensuring stability, decentralization, and capital efficiency without compromising security.

Most experts would say that UXD doesn't have any inherent flaws, but there's only one small problem with it—it's built on the Solana Network. Even though Solana is an excellent cryptocurrency project that is both efficient and secure, the network has had around ten severe outages in 2022 alone. So, if Solana has an outage, you won't be able to use UXD while the network is down.