Is THORSwap the Solution to Cross-Chain's Centralization Dilemma? 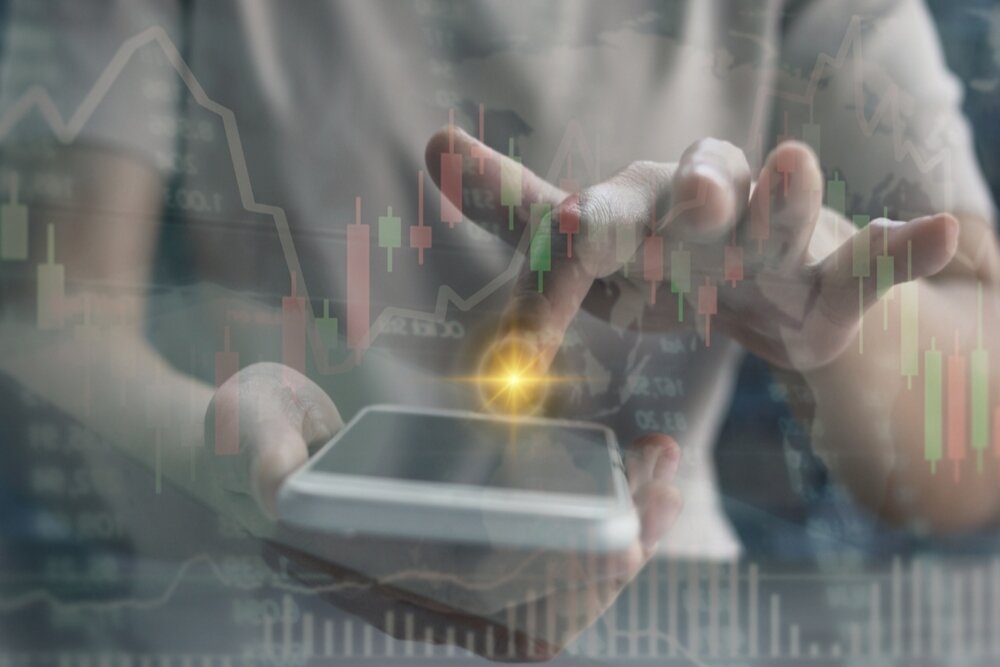 As blockchain technology evolves, teams of developers are building different projects that are seeking to solve different problems. However, with this abundance of projects, users occasionally face issues regarding cross-chain operations. If you move the assets you have on one network to another, you will definitely encounter some difficulties.

One of the most popular ways to manage this is bridging. A bridge is a network connecting two different blockchains to enable them to interact. If you have some Ethereum and would like to engage in some activity on another network, you can use a bridge without having to sell your assets on the ETH network.

However, bridges aren't a one-stop solution, as they have inherent limitations. When using bridges, the safety of your assets depends on the safety of the bridge—and many bridges have had security exploits. Bridges also have a limited capacity, so if a bridge is overloaded, your assets are stuck between networks.

One of the most popular solutions to connect different blockchains is the THORChain aggregator, commonly known as THORSwap. This aggregator connects various networks without requiring bridges, in addition to having other features. Now, let's dive deeper into what THORSwap is and undercover how it works.

So, THORSwap is a decentralized liquidity aggregator that uses the THORChain protocol to power its features across multiple chains. Unlike other protocols, this protocol was designed with security and user-friendliness in mind, as it doesn't require any custodians or third parties to hold your assets.

The goal of THORSwap is simple—it allows you to trade your assets on different blockchains without having to first convert them into another asset. For example, if you have some BTC and would like to buy some ETH, you can do so directly through THORSwap.

This is made possible by the aggregator connecting different liquidity pools and providing users with the best price from them. In addition, THORSwap doesn't have any limit on the amount you can trade, so you can use it to move large sums of money between blockchains effectively.

THORSwap connects different liquidity pools and allows users to trade their assets directly between them. For example, if there is a liquidity pool that offers the ETH/USDT pair at a 1:2,000 ratio and another pool that offers the same pair at a 1:2,050, THORSwap will automatically execute the trade from the pool with the best returns for the user.

To further complement this, the protocol features a built-in loss protection mechanism. This means that if for some reason the price of the asset you're trying to buy drops below the price when you initiated the trade, your transaction will automatically be canceled and your funds refunded. This ensures that you don't have to worry about the market crashing while you're in the middle of a trade, as you'll always get the best possible price from the best liquidity pool.

Moreover, THORSwap is also relatively user-friendly, as it doesn't require any registration or KYC. This means that you can start using the protocol immediately after installation without having to go through any lengthy verification process.

The protocol is also quite fast and usually executes trades in under a minute. This is made possible by the fact that THORSwap uses the Binance Chain for its transactions, which is currently one of the fastest blockchains available.

How Can I Invest in THORSwap?

As of August 2022, the token is trading at around $0.30, with an all-time high of $3. So, if THORSwap ever reaches its all-time high again, you're looking at a 1,000% return on your investment. Nevertheless, keep in mind that THORSwap is a great project, but it has a long road to go.

Overall, the team behind THORSwap has made an incredibly ambitious project real. Cross-chain operability has always been a problem for users of multiple blockchains, and THORSwap has the potential to solve this issue once and for all without using bridges.

However, keep in mind that THORSwap is not perfect either. The majority of experienced crypto users still prefer using bridges, as the security of the THORChain network hasn't been fully proven yet. Still, the project has a bright future ahead of it as long as its team continues working persistently.