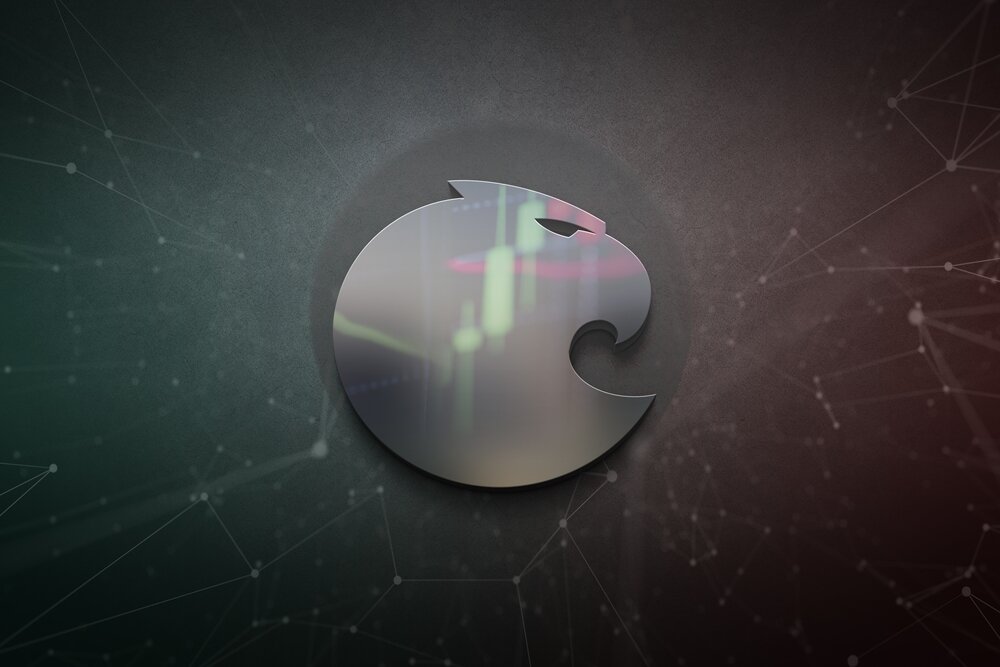 Year by year, blockchain technology has been gaining popularity thanks to the abundance of features it offers. Blockchain technology allows small teams, communities, and even big corporations to create decentralized autonomous organizations (DAOs) that govern a project without even needing central leadership. Nowadays, the majority of DAOs run in the decentralized finance (DeFi) space, allowing the industry to evolve in the direction the users would want it to—making it fully decentralized.

The Aragon Network and DAO

DAOs offer many benefits over a traditional governance model. With a DAO, a project has a clear roadmap and a path for the future, dictating how upgrades and decisions are made. However, creating and managing a DAO isn't easy, which is where a solution like Aragon comes in.

Aragon is a relatively new project, being founded in 2016, and its primary goal is to be a "digital jurisdiction" for both new and old DAOs. The project is based on the Ethereum network and looks quite promising so far, but we have to undercover the details behind it. So now, with the basics out of the way, let's dive deeper into the Aragon Project and what it encompasses.

The starting idea behind the Aragon Project is quite innovative and seeks to solve a lot of problems for modern decentralized organizations. For example, if you're an entrepreneur in the real world looking to create a start-up, you'd have to go through a legal process that will allow you to create your business. This is exactly what Aragon does, but instead of doing it in the real world, it does so on the blockchain.

The platform provides well-defined contracts that help new DAOs set the pillars of their organization, as well as improve their scalability and functionality. Moreover, the network has unique features that are similar to the real world, including a decentralized legal "court" and a system for solving disputes. The system put in place is highly detailed, consisting of three different levels, judges that vote and resolve disputes, and much more.

How The Aragon Network Works

The backbone of the Aragon platform is open-source software that runs on the Ethereum blockchain, and the platform even has a native token under the label ANT. With the help of the ANT token (which serves as a token for both utility and governance), developers can build their own DAOs on top of the network and deploy new applications.

It's worth mentioning that the Aragon Network hasn't become popular only because of it being the first "digital jurisdiction". Instead, its popularity is because of the abundance of features it offers to its new DAOs, including a dedicated investment model for new contributors, a system for raising funds, and a way for new users to join the DAO.

Governance with the ANT Token

Since the Aragon Network is run by a DAO itself, it means that anyone holding ANT tokens can participate in deciding how the protocol is run. Namely, every holder has a right to vote on how the network will be governed, and the final decision will be ruled by the Aragon Court in case there's a problem in the voting process.

The interesting thing about ANT tokens is that they're not only used for governance but also have a utility function. They can be staked to help secure the network or even used to pay fees for the transactions. The Aragon Network is constantly evolving, and with each passing day, it becomes more accessible and user-friendly.

The Main Features of The Aragon Network

In addition to governance, the Aragon Network has two main features that new DAOs get to use, and they both have a dedicated function.

The Aragon Client allows developers and entrepreneurs to launch a DAO by making the process much easier for them. Namely, it offers them dedicated templates and guides them along the way, making the cost of creating a new DAO and managing it much lower.

The team behind the Aragon Network has taken the world's first "digital jurisdiction" quite seriously. The protocol has a judicial system that's used when DAOs have complex problems that cannot be solved with smart contracts. So, the Aragon Court allows stakers of the ANT token to participate in the justice system by voting on disputes and discussing "legal" matters.

It's worth mentioning that the project is still considered rather new, and we don't know if it has inherent security issues in the protocol. Still, it hasn't had any security breaches or hacks, so there's a high chance that the project will prosper in the future.