Decentralized Governance Model: What Is It and How Does It Work? 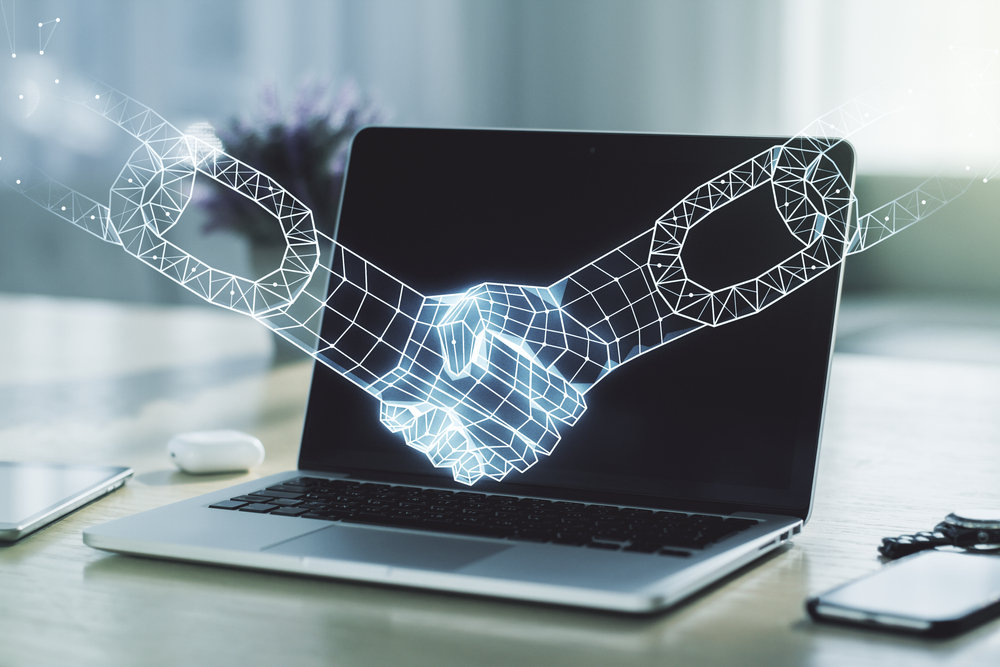 ﻿Decentralized autonomous organizations (DAOs) are run on the blockchain without a central authority to control them. For this reason, developers who host their applications on the blockchain have to find creative solutions to ensure the future of their projects. The answer to this complex riddle can be found in blockchain governance models.

What Do Blockchain Governance Models Do?

All decentralized technology relies on the same security model to ensure data validation. Namely, the terms of any decentralized transaction are hardcoded into the blockchain. The only way for it to be realized is for both parties to agree on the given terms.

Following the same logic, blockchain governance models ensure the validity of the decisions made on blockchain projects. The only way for a decentralized organization to change its policies is through consensus from the shareholders. This way, all organizations can make the right decisions for updates and prepare for the future.

Broadly speaking, there are two types of blockchain governance: off-chain and on-chain. Continue learning to learn more about them and their differences.

What Is an Off-Chain Governance Mechanism?

This is a blockchain governance model where the stakeholders raise their concerns and voice their opinions outside the horizontal network. In most cases, these are discussions taking place on a forum where the users can make proposals and speak their minds. Most proof-of-work blockchain systems rely on the off-chain governance mechanism, including Bitcoin and Ethereum governance.

Namely, the only way for a decision to be made with an off-chain governance mechanism is through an absolute consensus. In other words, no decision can be made without the agreement of all stakeholders. If there is an issue that they can’t reach an agreement on, the final solution is a fork. So, what is a fork? Forking is splitting a blockchain network into two chains that run a different version of the software. A successor to the original chain when a fork occurs is usually considered the one with the bigger hashing power.

Whenever off-chain governance mechanisms and forking are discussed, the Bitcoin governance problem has to be mentioned.

For example, the stakeholders of Bitcoin could not reach a consensus about the block size debate, even though they discussed it off the chain for years. One portion of them believed that increasing the size of Bitcoin blocks would be the best option for the future of Bitcoin, while another disagreed. Bitcoin stakeholders even held multiple conferences and events to discuss the matter in person and reach a final solution. In the end, there was no consensus, and multiple forks were executed, with Bitcoin cash being the most popular one among them.

What Is an On-Chain Governance Mechanism?

On the other hand, on-chain is a governance mechanism that allows users of a decentralized system to use the blockchain to vote on changes in policies and future updates. This governance mechanism is adopted by proof-of-stake systems. Communities that utilize the on-chain mechanism have a voting system in place that allows stakeholders to place their votes. In most cases, the stakeholders are required to own the network's native coin to participate in the voting process. The more coins a stakeholder owns, the heavier their vote is.

One of the most popular blockchain projects that leverage the on-chain governance mechanism is EOS. Users of this blockchain protocol that hold the EOS coin regularly hold “elections” to choose the transaction validators. They can vote for 30 different candidates, spending one coin for each vote (governance tokens). If an EOS coin holder doesn’t wish to participate in the voting, they can delegate their vote to a different user.

There are a few advantages that the on-chain governance mechanism has over the off-chain one. For example, it is much more convenient to vote on the chain instead of having a discussion off-chain, so decisions can be made much quicker. Additionally, the voting system allows for more users to be considered stakeholders, so it is much more inclusive.

After all, discussing matters off the chain is not exclusive to systems that use the off-chain mechanism. Even members of communities that rely on on-chain mechanisms can still have debates on forums. The biggest downside of the on-chain governance mechanism is that stakeholders with large amounts of coins can abuse the voting system and influence decisions for their sole benefit.

Which Governance Mechanism Is Here to Stay?

Regarding the blockchain, opinions are split on which governance mechanism is the best for the blockchain future. There are success stories that prove both of them have certain qualities, though there is still room for improvement. The only certain thing is that both mechanisms will continue to evolve alongside blockchain technology.