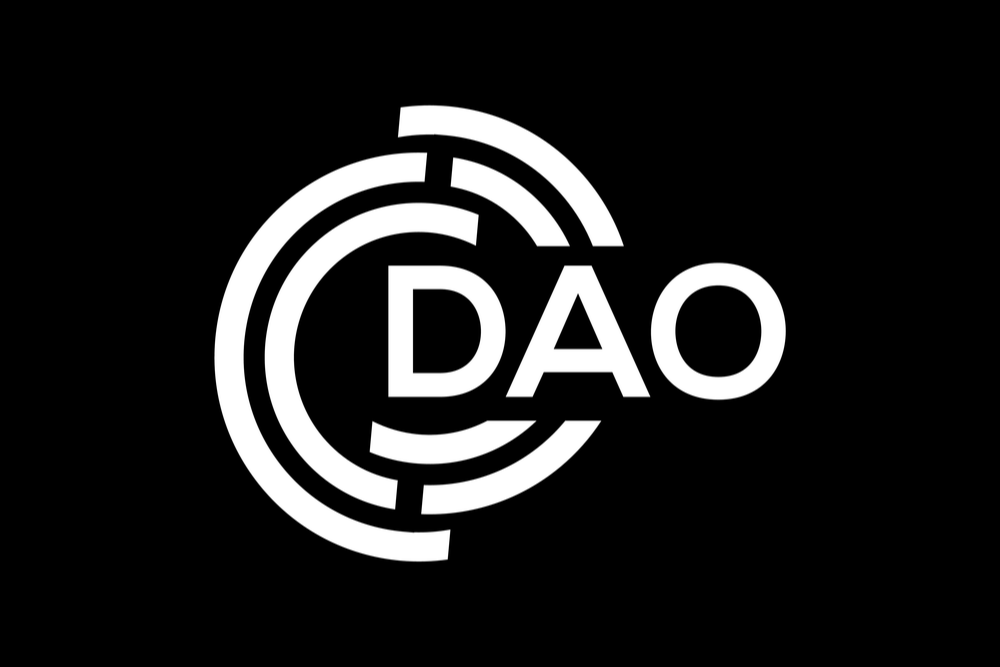 ﻿DAOs are a form of DeFi governance strategy that focuses on communities of individuals interested in participating.

This system was inspired by the decentralization of crypto when a handful of developers decided to create a decentralized autonomous organization back in 2016.

Proposals, voting, and even the code itself can be publicly audited in a DAO. A DAO is controlled entirely by its members, who collectively work together to make critical decisions about the future of their projects.

What Is Needed to Create a DAO?

There are a few requirements when trying to create a successful DAO. Some of the things you’ll need to create a DAO are as follows:

How Do DAOs Work?

Community members use smart contracts to establish rules for the DOA. This contract dictates how the DOA operates. These highly transparent, verifiable, auditable contracts help members understand the protocol.

After the rules are formally written onto the blockchain, funding comes next. The DAO will have to find a way to receive funding and bestow governance. Funding is typically achieved via tokens, where the protocol sells tokens to fund the DAO and fill the treasury.

Once a voting mechanism has been decided, token holders are granted certain voting rights. These rights will usually be proportionate to the number of tokens they hold. Once funding has been achieved, the DAO is ready to launch.

A DAO cannot be altered once the code is in production other than members voting for a change. Voting means that there is no specific individual in charge of modifying the rules of the DAO. The community of token holders is allowed to make these decisions instead.

Why Create a DAO?

Due to the unique structure of DAOs, they offer a focus on the community rather than just profits. Some DAOs may offer an enhanced socially-conscious system. This structure was designed to help individuals across the map profit instead of focusing solely on the desires of a handful of significant shareholders.

A good term for this is that each member has some “skin in the game.” DAOs using governance tokens require users to burn or spend tokens to cast their votes, encouraging careful consideration before voting.

Another positive about DAOs is that each vote on the blockchain is public, providing total transparency for each member. So, for example, members would be able to see who had voted to keep salaries the same and who was in favor of increasing wages.

In traditional organizations, the people with the most jurisdiction are the largest shareholders. They will decide the more important factors, whereas DAOs allow the community to participate. DAOs make it so that members feel equal, as they are each entitled to vote on changes rather than having one influential figure making all the critical decisions.

Disadvantages of a DAO

While the communal aspect of DAOs is appealing, it can be both a blessing and a curse. While more users can participate in decision-making equally, this can result in something called the “bikeshed effect.”

The bikeshed effect is when more complex issues get less discussion while the simple, minor ones get the most attention. Another disadvantage of a DAO is that decision-making can sometimes slow down due to multiple individuals involved in the decision-making process.

There may be times when members will develop a white paper or research paper covering issues or details about a particular subject. However, this may not always be necessary, potentially wasting time and decreasing productivity.

Another gray area is security, as some participants choose to be anonymous, creating risk. DAOs are also expensive to keep secure; using the best practices is often costly and cumbersome.

How Can DAOs Be Used Today?

The number of DAOs is constantly increasing and currently stands at around 4,000, with over $8 billion held in DAO treasuries.

Examples of DAOs in operation include DASH, a cryptocurrency managed by its users. Another example would be MakerDAO, a software designed to maintain the 'DAI ' stablecoin. Finally, “Augur” is a prediction market platform.

If you want to join a DAO, you’ll first have to establish your goals and understand your passions and expertise. DAOs are diverse, and you’ll want to ensure that you find one that is a good fit for you. Once you find a DAO, you can submit a proposal to join.

DAOs are so diverse that there’s something called “doggy DAO.” Instead of shareholders, they have “bone holders” who choose projects for the ShibaSwap WOOF Pools.