How the Fei Protocol Is Changing the Way Stablecoins Work 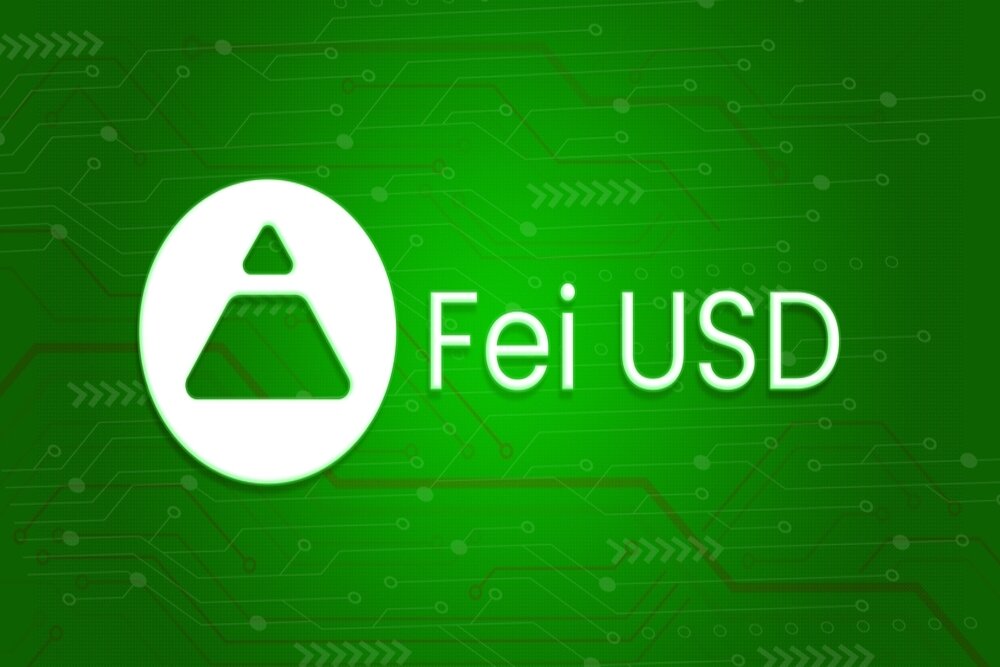 As an emerging financial technology, decentralized finance (DeFi) has come a long way since the first projects in 2015. One of the strongest pillars of DeFi is stablecoins, allowing crypto enthusiasts to participate in many protocols without worrying at all about volatility. Now there are many popular stablecoins, like USDT and USDC, but they have one main problem—centralization. They're run by centralized organizations that control the issuing of tokens manually, going against one of the core principles of blockchain technology.

This is the main inspiration for the Fei protocol—create a decentralized project on the blockchain that will change the way stablecoins work. The protocol was launched back in March 2021 and has come a very long way since. Now, let's dive deeper into how the protocol works and what it promises to solve in the future.

How Does the Fei Protocol Work?

The backbone of the Fei protocol is the FEI token, which is an ERC20 stablecoin, meaning it runs on the Ethereum network. The team behind the project wanted to create a market that trades in parallel to the ETH/USD pair—which is the ETH/FEI pair.

As you can already guess, the FEI token has a price pegged to $1, allowing users to send and receive payments with near-zero volatility, just like other stablecoins. However, unlike other stablecoins, the FEI token isn't centralized and doesn't have an organization managing the issuing of tokens. So, how does FEI manage to keep its price at $1? Well, the Fei protocol uses two key ideas: Protocol Controlled Value (PCV) and direct incentives.

With the PCV model, the Fei protocol can accumulate funds in a similar manner to companies with cash reserves. With this model, the token's value is controlled by the protocol, as the model's name suggests. This means that once the protocol has accumulated funds, it can use them to organize liquidity mining programs, provide liquidity to new markets, and buy back FEI tokens from another market.

So, how does the PCV model differ from the way stablecoins work traditionally? The main difference is that with the PCV model, the protocol can use these funds without waiting for deposit confirmations—as soon as the protocol has the necessary amount of Ethereum, it can start using the funds. Let's say that the FEI token has a sharp drop in value. If the price of FEI falls below $1, the protocol will automatically buy back tokens from the market until the price is stabilized, keeping the 1:1 peg to USD.

With the direct incentives model, the protocol offers users different benefits for holding or using FEI. For example, if a user wants to get a loan in FEI, they can put up some collateral in ETH. However, with the FEI protocol, users can get a significantly lower interest rate than what they would typically get from a centralized organization (like with Tether-USDT). This is possible because the protocol can offer these incentives directly without going through middlemen.

Moreover, the direct incentives model also allows the protocol to offer different benefits to liquidity providers. If a user provides liquidity to the ETH/FEI market on a decentralized exchange (DEX) like UniSwap, they'll be able to earn a portion of the transaction fees generated by that market, paid in FEI. This is a great way to encourage users to provide liquidity and help keep the price of FEI stable.

Explaining the Governance Model Behind the Fei Protocol

Since the Fei protocol is fully decentralized, the governance of the protocol is in the hands of the users. This is done with the protocol's governance token named TRIBE. As you can imagine, the holders of the token get to vote on essential matters in the protocol, and the more tokens you have, the more impactful your vote will be.

Even if you don't want to participate in the governance of the protocol, you can still benefit from having the TRIBE token. For example, you can contribute to the FEI/TRIBE liquidity pool and earn a certain percentage every time someone swaps one token for the other. Moreover, the token might be a good investment, because as of September 2022, it's trading at around $0.27 per token. If the token manages to reach its previous all-time high of $1.78, you're looking at a 550% profit.

Overall, the Fei protocol seems to be a promising project. The team behind it has made considerable efforts to launch the project and bring it up to the level it is today, so it might have a bright future. However, the team must continue to work hard to prove to investors that it's worthwhile. Due to the tragic collapse of some stablecoins and DeFi projects, investors might be discouraged from investing in projects like the Fei protocol.

Nevertheless, the team has delivered outstanding results so far, and we should expect more or less the same in the near future. So, if you're looking for a stablecoin that you can use in your everyday life or want to invest in a project with a lot of potential, the Fei protocol might be a good option for you.