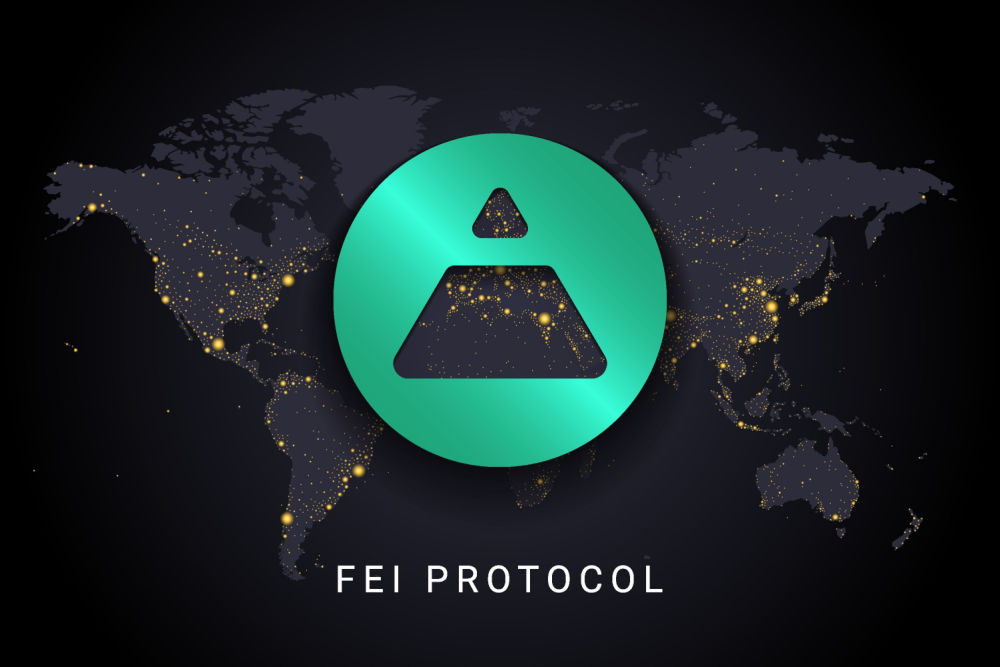 Fei Protocol is a project that seeks to provide a solution to the problems associated with stablecoins. It’s a reserve-backed stablecoin that’s pegged to the US dollar. Being the pioneer for Protocol Controlled Value (PCV), Fei has the capability to take ownership of the collateral it receives for minting FEI. Additionally, its development team is now more empowered to realize its goal of creating a truly decentralized, highly scalable stablecoin with Fei V2.

The start was rocky—not long after its launch, the peg was at a very low $0.71. This showed the team that the first peg mechanism wasn't sustainable. Following that, Fei V2 was released in October 2021.

In Fei V2, $1 of FEI can be exchanged for $1 of the assets that the Fei protocol controls. Additionally, it's based on two tenets that Fei considers crucial: stability and incentive alignment.

The Fei protocol debuted as a DAO and is managed by its governance token, TRIBE. Fei doesn't necessitate governance, however, TRIBE holders can vote on certain items:

Stablecoin models have their strengths and drawbacks:

It's important to consider the impact of PCV growth on the value. The more liquidity it can provide and the higher yield it can generate, the greater its value.

Following a 10-year forecast period and factoring for cash flow with a terminal value, there are three scenarios for PCV increase. The terminal rate is set at 5% to allow for scenario analysis and the calculation of TRIBE's probability-weighted valuation.

PCV grows at an annual rate declining from 50% to 10%. This implies a slowdown of the DeFi market or Fei losing market share from its competitors.

PCV's annual growth rate decreases from 75% to 10%. The base case implies PCV will continue on its current trajectory and drop from its annualized average increase of 78% as the project matures. This average excludes the launch's remarkable spike when major institutional investors joined.

PCV's annual growth rate drops from 100% to 10%. To reach these growth levels, Fei must become the top decentralized stablecoin.

The protocol's balance sheet also includes FEI. PCF can provide liquidity and yield. To minimize complicating the model, collateralization ratio is used. It represents the amount individuals would get if all UCF is redeemed pro-rata for PCV. As the protocol scales, the ratio is anticipated to hit 100%. By fixing PCF over UCF to 65%, the protocol's FEI can be computed.

The merger of Fei Protocol and Rari Capital means that we need to take into account the money market's fee income. Rari Capital has a 10% platform fee on interest earned by Fuse depositors, which is $2.36 million per year.

Six comparable stablecoin projects were chosen for this analysis.

The two valuation multiples show that Fei might be undervalued given that it trades below the average price-to-sales and price-to-earnings of 24.21x and 21.28x. We estimate an implied valuation for TRIBE of between $0.41 and $0.58 overall.

Users can exchange FEI for PCV reserves 1:1, so taking the user-circulating FEI out of the PCV reserve provides the liquidation value of TRIBE.

At the time of valuation, protocol equity was valued at $363 million, or $0.80 per TRIBE token. Due to PCV reserve volatility, liquidation value is determined over two months, varying from $0.67 to $1.05. The TRIBE cryptocurrency is consistently trading below its liquidation value.

Fei's vision of creating a decentralized ecosystem for stablecoins is fundamentally sound, and if it can deliver on its vision, it will be a true disruptor in the industry.