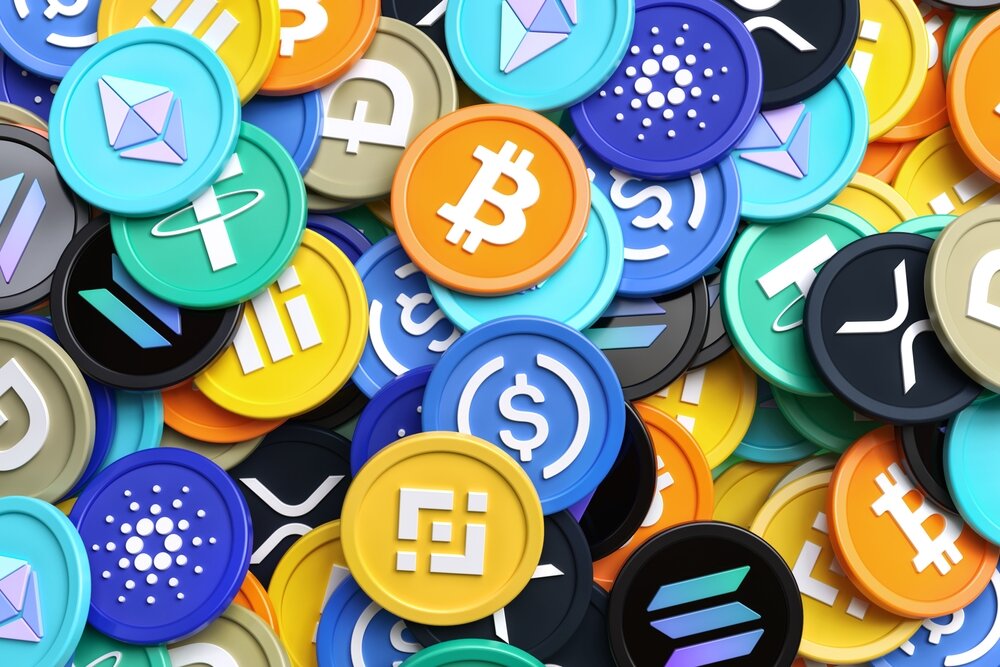 As of late 2022, decentralized finance (DeFi) is growing at a rapid pace. More DeFi applications are being released, each one offering new and unique features. Blockchain users are attracted to this, so it's apparent why DeFi is growing accordingly.

However, there's one inherent problem. The majority of DeFi apps are built on top of Ethereum, which has a notorious gas fee problem. Many teams of developers have been discouraged to build an app on Ethereum simply because the gas fees of the ecosystem would make their project unsustainable. So, developers have started to build their apps on other blockchains—which is where networks like Avalanche came onto the scene.

Originally launched in September 2020, Avalanche promised to offer the same features as Ethereum—smart contracts, decentralized apps (Dapp), and automated protocols—only operating on the network would be faster, cheaper, and ultimately more scalable than on Ethereum.

Also keep in mind that, unlike Ethereum, Avalanche is a cross-chain protocol. This means it's designed to interact directly with other blockchains and exchange data with them. For example, you could use Avalanche to launch an ERC20 token on the Ethereum network. Then, you could use the Avalanche network to trade that same token with other ERC20 tokens or even Bitcoin.

However, with the current way DeFi is built, you would have a difficult time trading your token for another. You would have to use "bridges" to make the transaction possible. However, bridges have occasional security flows and are known to delay transactions, which is why a cross-chain blockchain will do the job with ease.

Pangolin: An Avalanche-Based DEX with a Cross-Chain Vision

One of the most popular DeFi applications built on the Avalanche blockchain is Pangolin. Pangolin is a decentralized exchange (DEX) that enables users to trade cryptocurrency assets in a secure manner without having any third party oversee them. In other words, you don't have to worry about entrusting your funds to any single entity or centralized exchange like Binance or Coinbase.

Perhaps the most attractive feature about Pangolin is that it's a cross-chain DEX. This means that you can trade assets from different blockchains on the same platform. For example, you could trade a token on Ethereum's network (ERC20) for Bitcoin all within the same DEX.

Moreover, Pangolin is also one of the most user-friendly DEXs on the market. Once you visit its website, you'll notice that it has a clean and intuitive interface that even beginners will have an easy time navigating. All you need to do is connect your wallet to the platform, which can be done via platforms such as MetaMask, Ledger, and Trezor.

Drawbacks of the Pangolin DEX

So far, we've only talked about the advantages of using Pangolin. However, no DEX is perfect and there are a few drawbacks worth mentioning.

Firstly, Pangolin is still a young project that's in its early stages of development as it was only launched in February 2021. This means that there's still a lot of room for improvement and that some features are still missing. For example, the platform doesn't currently support stop-loss orders or limit orders. This means that you can only trade assets at the current market price, which isn't ideal for everyone.

Another thing worth mentioning is that Pangolin is primarily focused on trading Bitcoin and Ethereum assets. This might change in the future, but for now, you might have a hard time finding some lesser-known altcoins that you're looking for.

Finally, Pangolin currently doesn't have that much trading volume. This is to be expected given that the platform is still relatively new. However, it's something worth considering if you're looking for a DEX with high liquidity.

Should I Invest In Pangolin?

Pangolin has its native token going under the symbol PNG, with a current market cap of around $8 million and a price per token of $0.06. The token is primarily used in the blockchain's governance model, allowing the community to shape the way the protocol is developing. We believe that Pangolin is a solid investment, as the token is 100% community-focused, with no institutional investors having a part of the circulating supply.

Still, keep in mind that Pangolin is a relatively new project, and it might need some time to prove its authenticity to the public. Thankfully, the project hasn't had any security issues thus far, and it has successfully delivered in all departments. Nevertheless, only time will tell what the future holds for Pangolin as a project.