Overview of the Polkadot Ecosystem 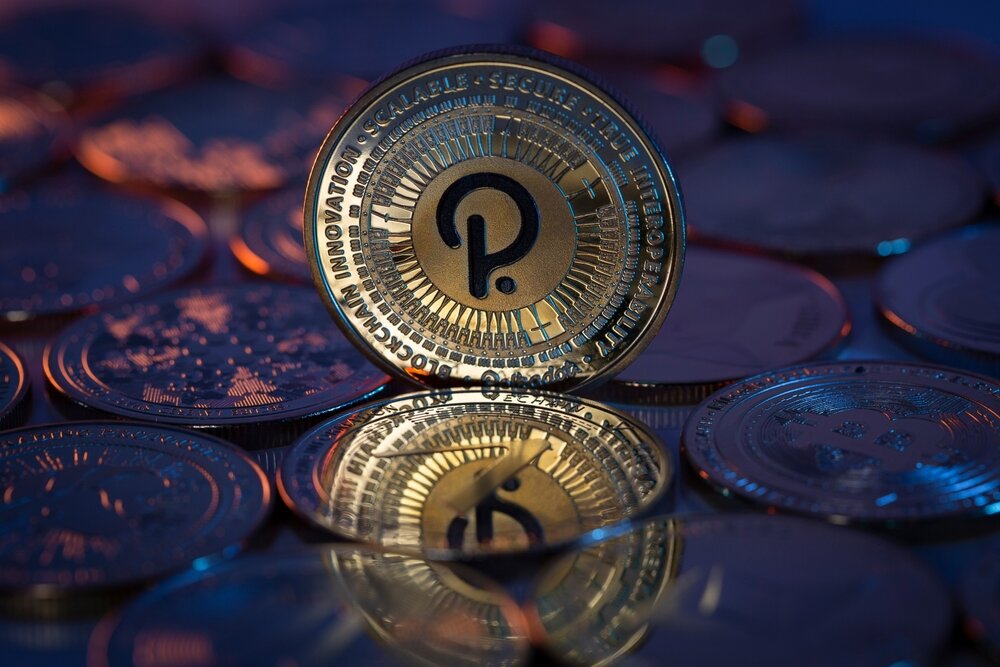 Polkadot’s first proof of concept design and its beginning stages of development emerged around four years ago. The DOT ICO occurred in October 2017. Since then, it has raised over $145 million in ETH.

DOT’s initial supply of 10 million was divided and sold in two rounds: one half to public investors for $2.25 million and the other half to private investors for $2.75 million. The price per token came in at $28.80.

Two weeks later, about $90 million of the coins raised during ICO were permanently frozen because of a vulnerability exploited in Polkadot’s crypto wallet code. However, not long after the attack, Polkadot announced that the remaining funds would be enough to move forward with development, despite losing so much.

This chaotic event was the second time Polkadot’s wallets were hacked over a code vulnerability. Their first hack occurred in July of that same year. This time, $33 million in Ethereum was pilfered before anyone could stop it.

Polkadot held another private funding round at the beginning of 2019 to gather lost funds from the DOT ICO. They sold DOT tokens at an increased price of $120 each. Polkadot sold 500,000 DOT tokens and raised over $60 million.

In July 2021, another round of private funding was held. They sold slightly under 350,000 DOT tokens, each of them for $125. This private funding raised another $43 million. So, the grand total of raised funds for Polkadot sits at over $250 million.

Polkadot’s bouts of extensive funding from private and public investors paint a picture of its glowing reputation. Moreover, the Polkadot ecosystem is a melting pot of skilled architects, talented developers, and expert project leaders—which is why it's on the list of the top 10 most valuable cryptocurrencies in 2021.

Ongoing developments in the Polkadot ecosystem and the crypto space, in general, may push DOT to new record heights.

How Does Polkadot Work?

Polkadot is a complex cryptocurrency, with some articles dedicated to explaining various network elements and their functions.

Polkadot is a vast ecosystem of blockchains. The core blockchain is called the "Relay Chain". The blockchains that are all connected to the core relay chain are "parachains". Parachains may have custom tokens, consensus mechanisms, and structures.

The relay chain can support around 100-250 parachains. If a parachain were to connect to the relay chain, it must first win a candle-style parachain slot auction via bonding DOT.

Here are 11 examples of Polkadot parachains:

Soon-to-be parachains often raise DOT through their community in exchange for native tokens. During the candle auction, parachains with the most bonded DOT will win the slot. These selections are made at random times. Once the lease ends, the lender’s bonded DOT is returned.

Validators must stake DOT to be eligible to participate. Nominators on the blockchain delegate their DOT tokens to validators. Nominators may nominate up to 16 validators and receive a portion of block rewards.

Polkadot collators create blocks on parachains that are attached to the relay chain. These blocks contain updated transaction records that have occurred on that specific parachain.

Polkadot fishermen monitor the behaviors of validators and collators. Fishermen must stake a small amount of DOT to be eligible.

The governance structure consists of three elements: a council, a technical committee, and regular DOT holders. The council involves 13 elected members of the network, all of which are required to stake DOT to be eligible. These members decide how treasury funds are spent.

The technical committee includes three entities involved in the development of Polkadot. Web3 Foundation has snagged one of these three seats. This committee pushes proposed changes or updates to the network in emergency scenarios where time is money.

Council and DOT members are the only groups permitted to bring proposals to the table, and the number of votes to pass a proposal depends on the voter turnout.