Everything You Need to Know About Polkadot 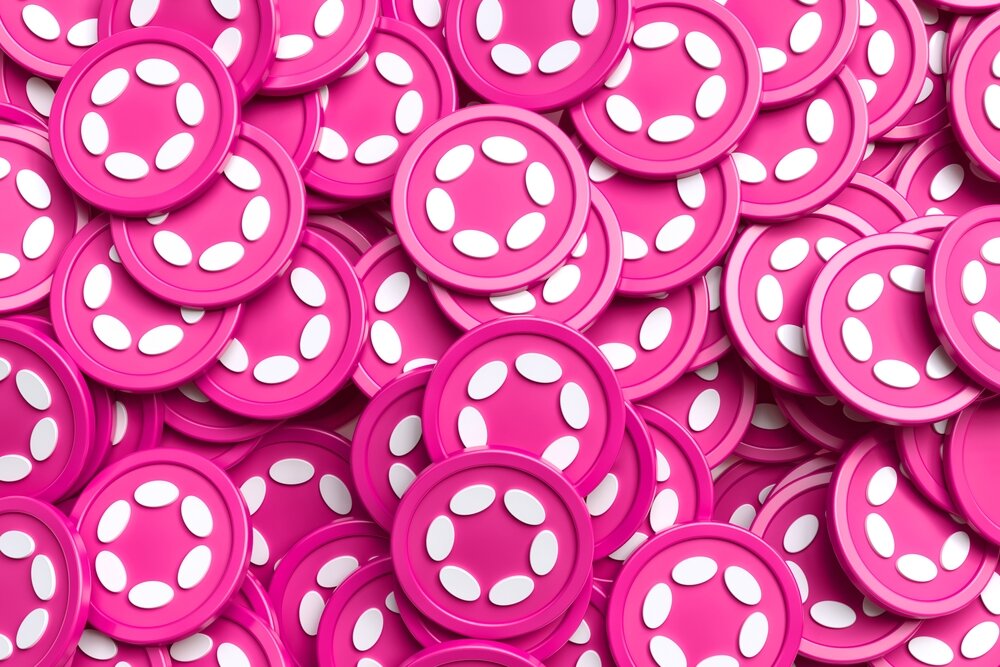 ﻿Blockchain technology has evolved and changed a lot since its inception. In the past, it was limited to just a couple of big cryptocurrencies, each with its own network, features, and functionalities. However, with this growth of the space, the market effectively became a bunch of divided blockchains that would benefit from interacting with each other, which is why multi-chain solutions like Polkadot have started arising.

Polkadot is both a protocol and cryptocurrency, designed with the primary goal of connecting unrelated blockchains. Still, we've only touched the tip of the iceberg for Polkadot, so let's dive deeper.

Polkadot was created by the Web3 Foundation, a non-profit organization from Switzerland that develops decentralized technologies on the blockchain. The project was led by Gavin Wood, who is also one of the co-founders of Ethereum.

In order for Polkadot to act as a multi-chain solution aiming to connect different blockchains, it uses so-called parachains (also known as parallel blockchains) to connect different networks like Bitcoin and Ethereum and make them interoperable. A cross-chain protocol like Polkadot makes it possible to buy ETH with BTC without having to exchange them for USD, for example.

How Does Polkadot Work?

Polkadot is a heterogeneous multi-chain network that can support multiple blockchains with different characteristics, functionalities, and purposes. As mentioned above, it utilizes parachains to connect networks and make them interoperable with each other.

The point of all this is to make it easier for developers to build decentralized applications (dApps) that can interact with multiple blockchains. Having this feature means that developers don't need to create a new blockchain from scratch every time they want to connect it to another one. Instead, they can just launch a parachain and be good to go.

The Polkadot Network has a native cryptocurrency called the DOT token, which is primarily used for governance. Since Polkadot is fully decentralized, the community (i.e., the holders of the token) get to vote on how the protocol is governed.

Additionally, the DOT token can also be used for staking. As a blockchain, Polkadot uses an NPoS (nominated proof-of-stake) consensus algorithm, which is how the transactions are verified.

Polkadot is a pretty innovative project with a lot of potential. Below we go into more detail about the benefits of the protocol and why you should consider using it.

The first big benefit of Polkadot is that it's highly scalable. Theoretically, the network can support thousands of parachains, each with its own blockchain. In comparison, Ethereum can only support around 100 dApps at a time before it starts slowing down. This scalability is made possible by the relay chain that Polkadot uses.

The relay chain is the main backbone of the network, which is where all the transaction data from the parachains is processed. This data is then bundled up and sent to the validators (i.e., those who stake DOT tokens) to be verified. The relay chain uses a kind of "sharding" technique where different parts of the network can process transactions in parallel, which makes it much faster than Ethereum's main blockchain.

Another big advantage of Polkadot is that it's fully interoperable. As we've said, the network connects different blockchains and allows them to interact with each other. This is a really big feature, as it opens up a whole world of possibilities for dApp developers.

For example, let's say you're developing a dApp that needs to interact with a blockchain that's not compatible with Ethereum. With Polkadot, you can launch a parachain for that blockchain and connect it to the network. This way, your dApp can still interact with the other blockchain without any issues.

Since Polkadot offers a lot of unique features, you might think that it's much more expensive to use than other blockchains. However, this isn't the case as Polkadot is much cheaper to use than other scalable blockchains like Ethereum, because the network only needs to process the data that's relevant to the parachains that you're using. So, if you're not using a particular parachain, the network won't waste any resources processing its data.

This efficiency is made possible by the "collators" who are responsible for collecting and packaging the data from the parachains. The collators only need to collect the data that's relevant to the parachains that you're using, which makes the network incredibly efficient.

Overall, we think that Polkadot is an innovative project with a lot of potential. Its ability to connect different blockchains, allowing interoperability between networks, coupled with its efficiency makes it an intriguing prospect for both users and developers. We'll be sure to keep an eye on it and see how it develops in the future.