Fat Protocol Theory: Is It Outdated and Becoming Obsolete? 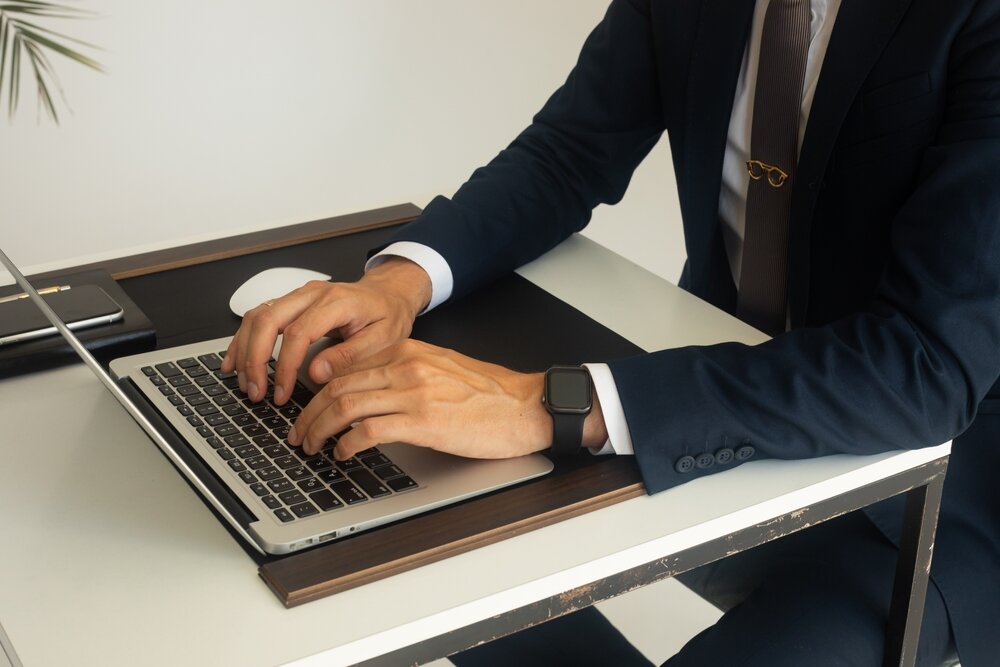 In the years after its development, the blockchain model caught the attention of many professionals. The technology behind this model was widely thought to be revolutionary, as it would be a fully decentralized communication model. Moreover, its use cases would also be massive, potentially revolutionizing how many industries function.

However, certain analysts immediately developed theories regarding how the blockchain will develop. One of the most popular ones is the Fat Protocol theory or thesis (FTP), which we will cover below.

Difference Between the Traditional Network Model and the Blockchain Model

With traditional network models, the dynamic works in a client-server manner—the client requests data from the server, the server processes it, and then sends it back to the client after the validity of the data in question has been verified.

With blockchain technology, there is no such thing as a client and a server. Instead, every node that joins the network can act as both. As a result, the nodes in the blockchain model can process and send data to another node in the server, allowing for much more transparent communication.

In a traditional network model, data's validity is verified from the server, but in the blockchain model, the data is verified by other nodes in the network.

What Is the Fat Protocol Theory?

Joel Monegro first proposed the Fat Protocol theory in 2016. In his original post, Monegro argues that the value of a network will be determined primarily by its underlying protocol layer rather than the applications built on top of it.

Let's take a look at his statement in simpler terms. With the way most networks work, they have a so-called "application layer" on top. For the world wide web (WWW), the application layer is where all the apps we use daily are stored—like Facebook, Instagram, LinkedIn, etc. Underneath this application layer is a "protocol layer", which defines how the network works.

Regarding the internet we use today, the network consists of a "fat" application layer and a "thin" protocol layer.

Monegro believes the blockchain network will have the opposite model—a "fat" protocol layer and a "thin" application layer. The reasoning behind this is that, with traditional networks, the app developers don't have to worry about how the network works—they just develop their app and launch it on the app store.

But with blockchain technology, every developer who wants to launch an app will first have to create their own blockchain. Thus, the "fat" protocol layer will be much more valuable than the "thin" application layer.

Shortfalls of the Fat Protocol Theory

The Fat Protocol theory is controversial for a few reasons. Firstly, it goes against the way all networks have developed so far. As we've seen, with the internet, the application layer is much more valuable than the protocol layer. The dApps built on top of the network are what drive users to use it, and thus, they are what create value.

The second flaw in the theory is that it doesn't take into account the fact that the blockchain is still in its early stages of development. At this point, it's still very hard to create a functional blockchain, and most people that want to do so don't have the necessary technical expertise. Moreover, it's also hard to launch an app on a blockchain, as there are very few users that actually have the required cryptocurrency to use it.

These factors make it very unlikely that the Fat Protocol theory will play out in reality. For now, it seems much more likely that the value of a blockchain network will be determined by the applications built on top of it rather than the protocol layer. As more and more developers start seeing the benefits that blockchain technology offers over traditional network models, we'll likely see more apps being built on the blockchain.

We can conclude that the Fat Protocol theory is a controversial one, and it's doubtful that it will come to fruition. The main reason for this is that the theory doesn't take into account the fact that blockchain technology is still in its early stages of development.

As previously highlighted, creating a blockchain is complex, and most people don't have the technical expertise required. However, as the industry grows, we'll likely see more blockchains being built with an extensive application layer, which is what gives a network its actual value.