Everything You Need to Know About Hedera Hashgraph 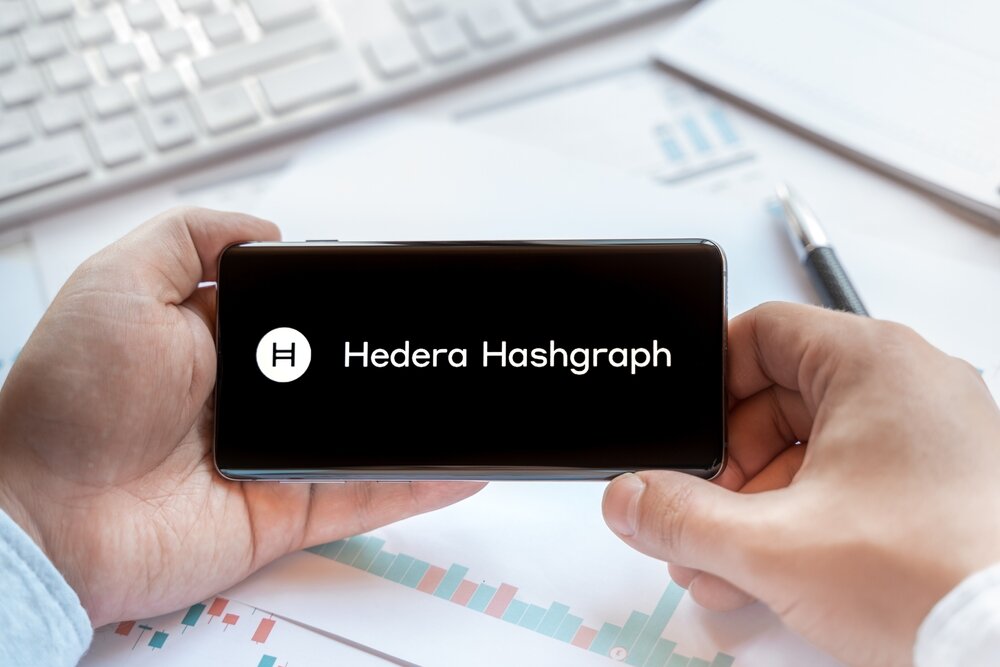 Hedera Hashgraph is a crypto network with the ultimate goal of providing a safe platform for anyone to make transactions and deploy applications. At the same time, a group of businesses oversees the software.

What Is Hedera Hashgraph?

Hedera Hashgraph is a distributed ledger technology that is an alternative to the typical blockchain technology. The technology is patented, and the only authorized ledger is Hedera. The native token is known as HBAR.

Hedera Hashgraph separates itself from blockchains in multiple ways. Firstly, Hedera can effortlessly handle hundreds of thousands of transactions each second. Secondly, the network is fairer than a blockchain, as miners can choose the order of transactions, delay them, or stop them from entering the block. Finally, transaction fees are low. This trifecta of safety, speed, and affordability appeals to many members of the community.

Hedera Hashgraph's combination of low costs and high speeds is building quite the reputation for this technology, and it could even be considered a potential competitor of Ethereum by some. Hedera Hashgraph's future appears to be bright, and growth is expected. Ongoing developments happening in the HBAR ecosystem during 2022 and onward may push HBAR to new heights. Only time will tell.

Hedera uses the hashgraph consensus mechanism, which is powered by two varieties of nodes. Consensus nodes determine ordering and history, while mirror nodes relay this information to stakeholders within the network. Using a limited number of nodes to determine transaction history ensures that transactions will not be undone or removed later. This model is different from standard blockchains.

The Hedera Hashgraph network is governed by the "Hedera Governing Council". This council is responsible for running consensus nodes that determine transaction ordering.

The Hedera website states that "up to 39" enormously diverse organizations lead the network. Some names are highly regarded, such as Google and IBM. The council manages the software, votes on updates and changes to the network, ensures all funds are appropriately allocated, and guards the network's legal status.

Each member is allowed two consecutive, three-year maximum terms. This means that the space isn’t permanent for these council members, and they’ll only have power over decisions and votes during the time they serve.

Hedera makes it easy, fast, and cheap to cross tasks off your to-do list, such as deploying smart contracts in popular languages, filing important data, minting and managing NFTs, and recording or tracking information.

Functional use-cases for Hedera Hashgraph include:

Hedera Hashgraph is truly a leader in the future, growth, and development of public ledgers. The combination of high throughput, remarkably fast speeds, and low transaction fees are groundbreaking for the crypto space.

Hedera also claims to be much more sustainable and energy-efficient than Ethereum 1.0 or Bitcoin. For example, BTC uses 885 kWh, Ethereum uses 120 kWh, while Hedera only uses a meager 0.00017 kWh. The network has also made environmental sustainability a priority, going as far as committing to carbon-negative operations.

The above positives seem to capture the innovation and outside-of-the-box thinking that Hedera is built upon. However, there are still a few concerns:

Hedera will likely see growth as time moves forward, but it may not be rampant enough to attract larger investments. The strong aspects of the network are indisputable, although some claim Hedera suffers from poor economics in general. Hedera may not be able to exceed Bitcoin or Ethereum in the long run because of these shortcomings.

On the other hand, Hashgraph's efficiency in handling thousands of transactions and verifying millions of signatures per second is remarkably valuable. Some call Hashgraph the new generation of blockchain technology. If Hedera Hashgraph is able to prove its value and worth over the next few years, it may have the opportunity to surpass blockchain technology.