8 Types of DAOs You Can Create Using Moralis 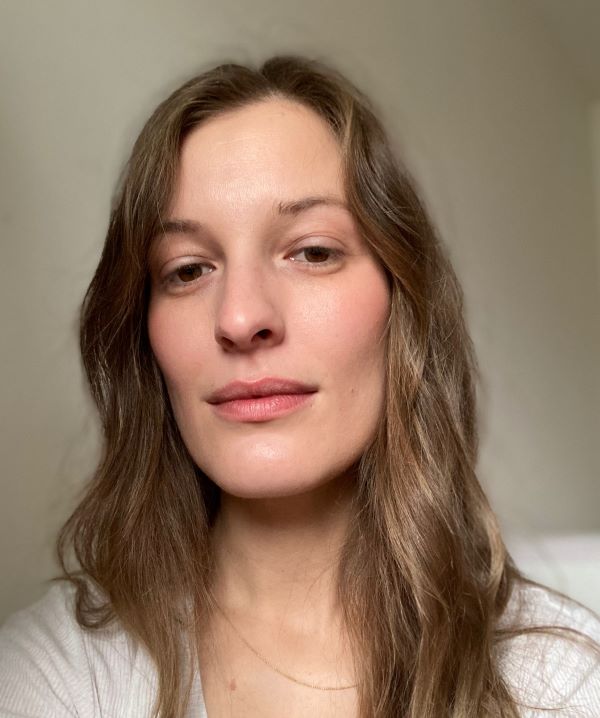 Korana Braun is an experienced editor, proofreader, copywriter, and content specialist. As a digital nomad, she has helped startups, IT companies, and digital marketing agencies across the globe create and optimize their content. 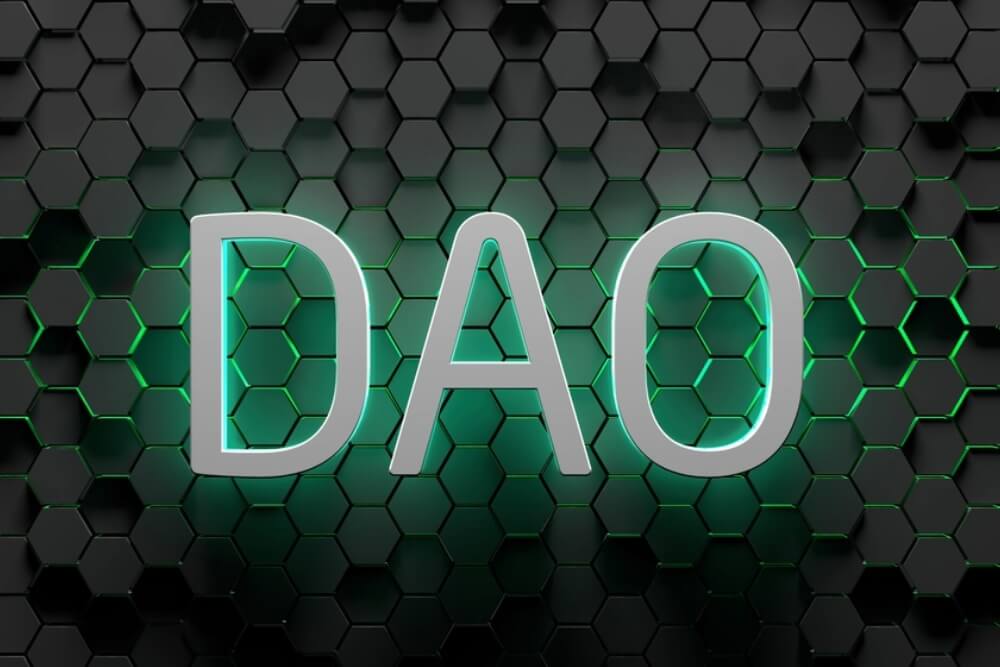 With them, the control of a project is taken away from centralized institutions and individuals, and is then given in the hands of the users. This is because every member of a DAO has at least some power in the decision-making process of a project, allowing them to participate in the project by voting and proposing new features.

However, not all DAOs are created equal, as there are many different types of DAOs that can be created using Moralis—a platform for creating and managing decentralized organizations.

Moralis is one of the most popular services that allow teams to create a decentralized autonomous organization with any blockchain features, like smart contracts or dApps. So, let's take a look at the types of DAOs you can create with Moralis.

Protocol DAOs are decentralized autonomous organizations designed to facilitate the implementation of a protocol (a network with a specific set of rules on how data is transmitted).

These DAOs are typically used to oversee and maintain projects such as open-source blockchain networks, stablecoins, and other protocols that rely on distributed ledgers. With a protocol DAO, users can vote on upgrades and changes to the project without requiring any third-party intermediaries.

There are many protocol DAOs in the blockchain space right now, but the most popular ones are financial protocols like Aave, UniSwap, and SushiSwap.

With a venture DAO, teams can manage their funds and business decisions in a secure, transparent way by leveraging smart contracts to automate the process. This ensures that all investors’ funds are distributed and managed accordingly while also allowing users to participate in the decision-making process by voting.

It's worth noting that venture DAOs aren't incredibly popular, as investors still haven't caught up on the potential use cases of blockchain technology in venture capitalism and funding. Some examples of venture DAOs include Bessemer DAO and Krause House DAO.

Grant DAOs are decentralized autonomous organizations designed to provide grants for projects. This type of DAO allows users to create and fund projects with the support of a larger community by voting on proposals. Through this process, members can decide which projects and startups should receive funding, allowing them to keep track of how funds are being used.

In the majority of cases, this type of DAO is ideal for open-source projects, but in some cases, it could also be used for philanthropic initiatives (we'll further discuss philanthropic DAOs below).

A key aspect to point out is that a grand DAO can effectively be a part of a larger decentralized autonomous organization. An example of a grant DAO is the Aave Grants DAO, which is a SubDAO of Aave's Protocol DAO (more on SubDAOs later).

As you can probably already guess, social DAOs are decentralized autonomous organizations designed to create and manage social networks. This type of DAO allows users to create a platform where they can interact with one another, share content, and discuss ideas in an open and secure environment.

With a social DAO, users can control their own data while also preventing malicious actors from taking advantage of the network. And unlike traditional social networks, no central authority will be able to oversee the data of the users, allowing for a much higher level of privacy and security.

Recently, the number of social DAOs appearing in the space has been drastically rising. The most popular example of a social DAO is the Bored Apes Yach Club, which is made up of people who own Bored Ape NFTs.

» Discover all about the advantages and disadvantages of DAOs﻿

Philanthropy DAOs are decentralized autonomous organizations developed to facilitate charitable projects. Just like with any DAO, users can vote on proposals and direct funds to support different philanthropic causes.

However, unlike other types of DAOs which serve to benefit the users, these DAOs are made purely for charitable reasons. The benefit of using a DAO for philanthropic causes rather than a centralized organization (like the Red Cross) is that a DAO also allows for much greater transparency. This means better transparency when it comes to tracking the use of funds, effectively ensuring that money isn’t being misused.

Additionally, philanthropy DAOs can help foster greater collaboration between individuals and organizations in order to further their causes.

Some of the most popular philanthropic DAOs include Charity DAO—an organization that manages fundraisers and campaigns; and Big Green DAO—a non-profit organization that organizes grantmaking for food in the US.

Collector DAOs are decentralized autonomous organizations created to facilitate the buying and selling of rare digital collectibles (often in the form of an NFT). This type of DAO allows users to securely buy and sell these assets without requiring any third-party help.

Additionally, members can vote on proposals related to the buying and selling of these assets, ensuring that all transactions are secure and transparent.

Typical examples of collector DAOs include Arts DAO and Davinci DAO, which both are used as funding projects for collectors looking to invest in NFTs and other forms of digital art.

Media DAOs are decentralized autonomous organizations designed to support the creation of media-related projects. With a media DAO, users can vote on proposals related to film and TV projects, music, art, and other types of creative works.

By creating a transparent and secure platform for these projects, users can ensure that their ideas are properly funded and brought to life, while the profits are kept to the users instead of corporate organizations.

Additionally, members can benefit from the collective knowledge of the entire community when participating in such projects.

For example, BanklessDAO is one of the most popular media DAOs out there, seeking to drive the adoption of decentralized finance by offering educational material and coordinating media.

SubDAOs are decentralized autonomous organizations that effectively serve as an extension of a larger DAO. Namely, they allow teams to create and manage their own projects while remaining connected to the main DAO.

In the majority of cases, this type of DAO is used by businesses looking to decentralize part of their operations without completely restructuring their entire organization. SubDAOs provide a secure and transparent platform for users to collaborate while still allowing the main organization to maintain control over the project.

A typical example of a SubDAO is the one we mentioned above—Aave's Grants DAO. It counts as a SubDAO because it's a part of a larger ecosystem (Aave's decentralized protocol), effectively extending it and offering different features.

With Moralis, users have the power to create secure and transparent DAOs that will help them reach their goals.

» Read more about how to start a DAO﻿