How Alethea Is Enabling the Integration of NFTs and AI 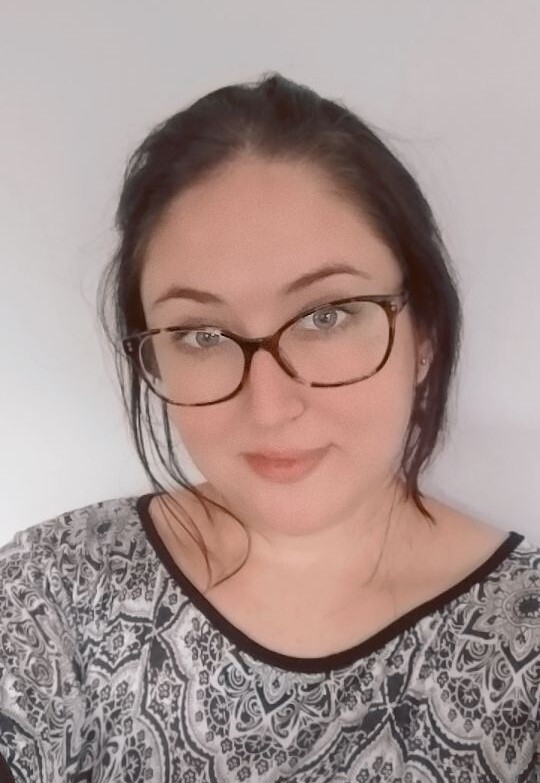 Editor, writer, and English lecturer, Kirsty Macdougall, uses her background in linguistics and education to produce top-quality content and review. 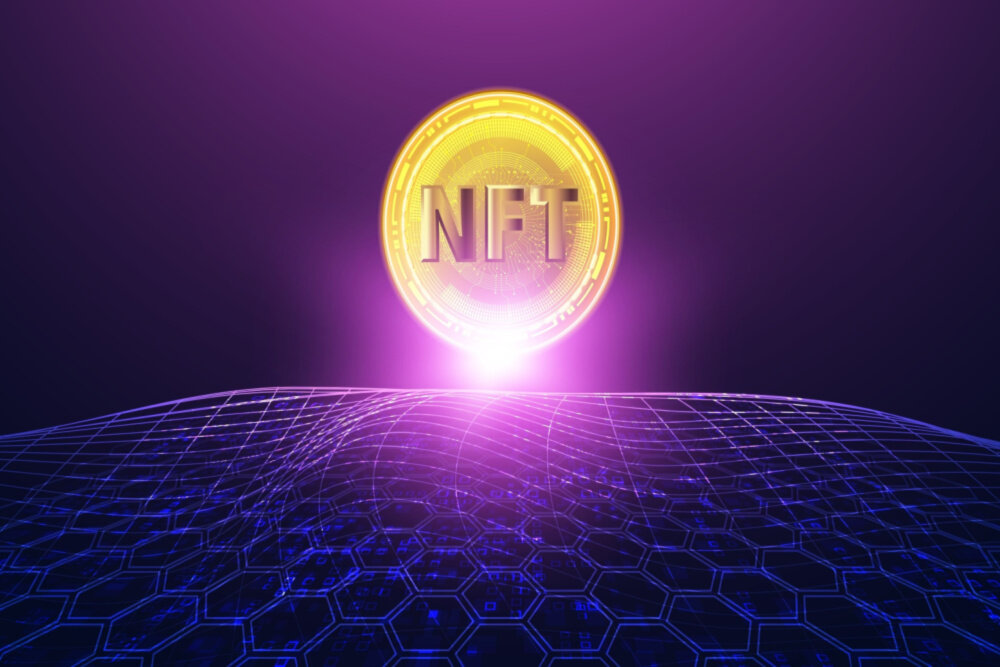 It's no secret that non-fungible tokens (NFTs) have taken the crypto world by storm in recent years. These tokens are financial securities stored on the blockchain, and unlike other types of securities, the ownership of an NFT is public and can be easily proven.

Although an NFT usually comes in the form of art, these tokens can be anything that's digitally stored. Thanks to the revolutionary technology of storing ownership on a public ledger such as the blockchain, the NFT industry's value is nearing $20 billion as of August 2022.

Blockchain technology has now become more scalable than ever, allowing teams of developers to create and distribute intelligent NFTs (named iNFTs) and store them on a blockchain. The first iNFT sold for nearly $500,000 in July 2021, and the popularity of such NFTs is only set to rise.

What Is Alethea AI?

Alethea AI is a massive, first-of-its-kind project that's building a fully decentralized protocol with an Intelligent Metaverse. This Metaverse is set to be inhabited by iNFTs, where everyone can join and interact with them.

Moreover, users who join this Metaverse can use the intelligent protocol to create and earn from their iNFTs in a virtual world known as Noah's Ark.

How Does Alethea AI Work?

As mentioned previously, Alethea AI is a decentralized protocol that uses the power of artificial intelligence (AI) to create and trade intelligent iNFTs. The protocol comprises two parts: the Metaverse and Noah's Ark.

The Metaverse is a virtual world where users can create, own, and interact with iNFTs. This is done through smart contracts, which are contracts stored on the blockchain and automatically execute when certain conditions are met.

For example, when two users agree to trade their iNFTs, the smart contract will automatically execute the trade and transfer ownership of the iNFTs accordingly.

What Can You Do With Alethea AI?

There are endless possibilities of what you can do with Alethea AI. Below are some of the most popular use cases:

How Can I Invest in Alethea AI?

Anyone can invest in Alethea AI's token as long as they have an Ethereum wallet. The token goes under the name Alethea Artificial Liquid Intelligence Token (ALI) and, as of August 2022, is currently trading at $0.018.

You can buy the ALI token at multiple centralized and decentralized exchanges, including Gemini, Uniswap, Crypto.com, and CoinEx. The token reached its all-time high of $0.14 on the 4th of February 2022, so investors are looking at a potential 670% rise in profits if it reaches its all-time high again.

Alethea AI is a revolutionary project set to change the landscape of the NFT industry. With its intelligent protocol, anyone can create and trade iNFTs in the Metaverse or Noah's Ark. If you're looking to invest in a promising project with high potential, then Alethea AI is a project you should keep an eye on.