What Is Protocol Owned Liquidity? 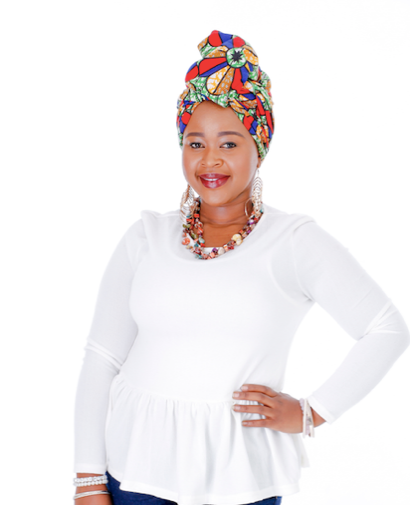 Siphokazi Mdidimba is a content editor and seasoned corporate communications and marketing and publishing professional with a demonstrated history of working in the private, public, and NGO sectors respectively.

What Is Olympus DAO?

The goal of Olympus DAO is to create a cryptocurrency-backed global stablecoin reserve currency asset that is:

Also called a “non pegged stablecoin,” OHM aims to be less volatile than other cryptos even though it is not pegged to fiat money. OHM’s value tends to float based on the underlying treasury’s value, determined by the DAO.

The ultimate goal of Olympus DAO is for OHM to become a crypto-native currency that can be used as an alternative to fiat currency, specifically the USD.

How Does Olympus DAO Own Its Liquidity?

Instead of renting its liquidity like other decentralized finance (DeFi) protocols, Olympus owns its liquidity. How so?

Unlike other DeFi protocols like Curve and Uniswap, Olympus doesn't depend on its users to provide liquidity to the protocol. Instead, it uses bonding and staking of tokens to encourage users to sell and/or deposit their collateral to the Olympus treasury. In return, they get discounted OHM tokens.

Olympus currently holds 99.32% of its liquidity. By owning the vast majority of it, Olympus protects the value of its tokens and keeps the protocol liquid.

It also grows its treasury even further through the rewards from its liquidity protocol tokens, thereby further raising the reserve's floor value, and the value of OHM.